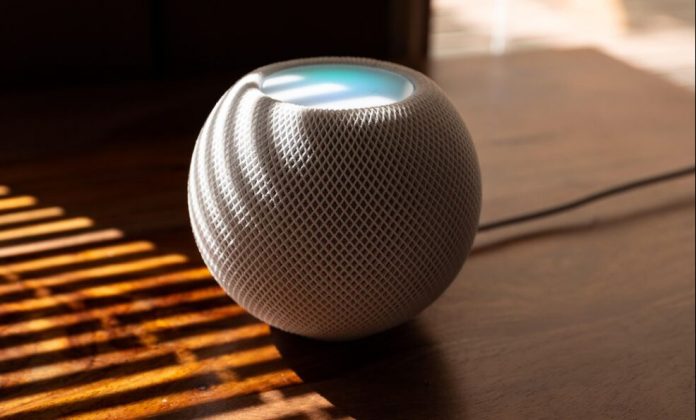 Apple introduced the HomePod mini smart speaker last October. It seems that the smart speaker has more capabilities than the one demonstrated in the promotion. According to Bloomberg’s report, the speaker has a sensor produced by Texas Instruments that can measure both temperature and humidity.

iFixit 1.5 x 1.5 mm. He stated that the sensor with its dimensions stands in a different place from the other components of the device. This suggests that the sensor in question was not placed to measure the internal temperature of the device. It is also stated that Apple is in talks to share the data collected by the measurements made by this sensor with other HomeKit compatible devices such as thermostats or fans.

Amazon’s latest Echo speakers can do just that. Users can operate other devices in the home by taking advantage of Alexa routines with 2020 model Echo speakers.

Bloomberg’s report states that Apple can program the HomePod mini to do the same things. It is stated that sharing the data with the thermostat can save users from purchasing extra sensors.

Apple has not provided information on when to start the hidden HomePod mini sensor. However, the company has done something similar in the past. The company activated the Bluetooth sensor found in 2008’s iPod touch, years later.

Motorola Ibiza may have Snapdragon 480 chipset