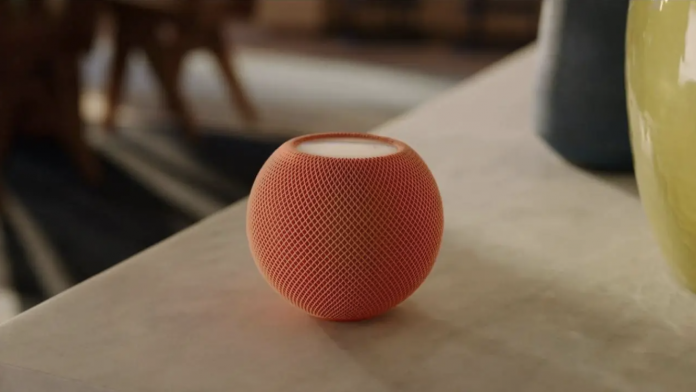 Apple introduced its new HomePod Mini speaker at its launch on October 18! Here are the features and price of the new speaker…

On the evening of September 14, Apple introduced its new iPhone series to its users. Introducing the iPhone 13 series, the 7th generation Apple Watch and two new iPad models, the company announced that it would organize another launch with the poster it published recently.

The second product after AirPods Pro, which was introduced at the Unleashed event, was the HomePod Mini. The speaker, which takes place on the stage with yellow, white, blue and space gray colors, has the same features as the product introduced last year.

While the speaker is reported to have a high-end volume, it also offers controls for playback and more. The speaker has a height of 8.4 cm and also makes the difference by having the same S5 chip as the Apple Watch Series 5. 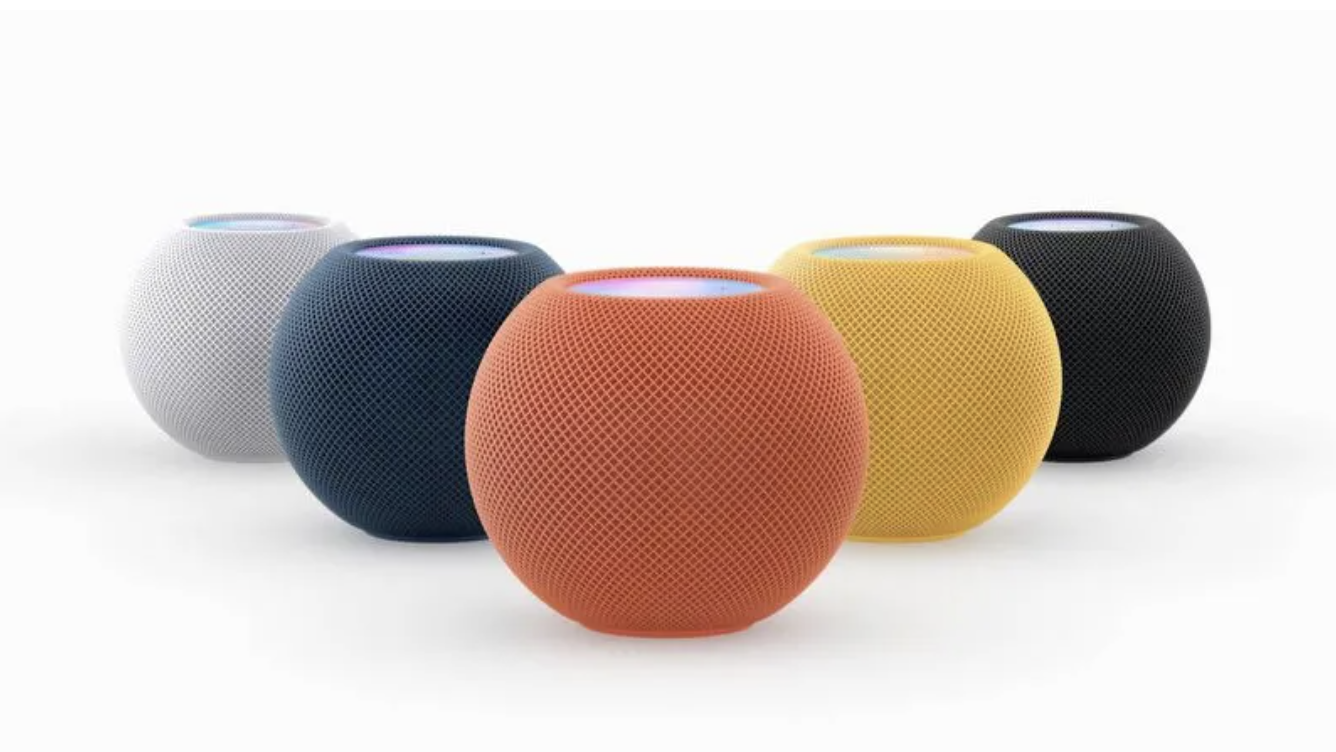 Thanks to this speaker, which is reported to be much smarter, you can use this speaker anywhere by connecting to Siri. This smart speaker, which you can control as you want, also offers you freedom. Thanks to Intercom, it becomes possible to send messages easily. When you call Siri, you can send a message from any device.

With the use of built-in microphones and Siri, the smart speaker, which recognizes voices and undertakes the given tasks, can give a high level of 360-degree sound. This device, which makes it very easy to connect with Apple devices, looks very stylish in terms of design. It carries a color screen on the top, which allows to turn the volume up or down. In other words, controls can be made from this section.

This device, which is planned to serve smart home technology, also has skills on the privacy and security side. The speaker can be purchased in November for $99.