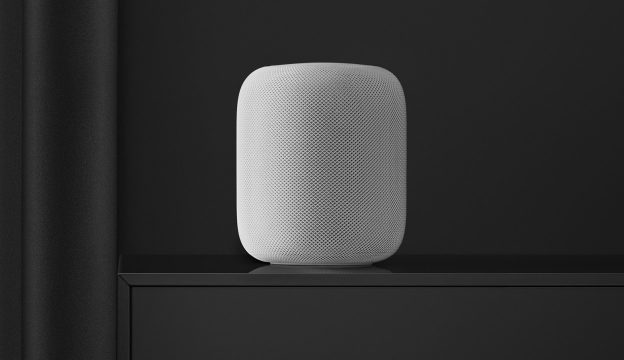 HomePod and HomePod mini will receive update lossless audio support. In a new support document released on its website, Apple delves into the details of the upcoming lossless audio feature on Apple Music.

Apple now says that both HomePod and HomePod Mini will support lossless audio after a future software update. This will be good news for anyone who owns one or more of Apple’s smart speakers. If two HomePods playing a lossless source are grouped in stereo, that means great sound will be achieved. However, Apple has not yet announced a schedule for when this software update will be released.

In addition, the document explains that Apple TV 4K will only support standard lossless audio when ALAC files become available in June. Apple said that in most cases, the “High Definition Lossless” layer will require external devices such as a USB DAC.

Apple uses this document to announce its “commitment” to providing customers with the best possible listening experience. He talks about AAC and the Apple Digital Masters initiative, which he claims became “almost indistinguishable from the original studio recording” as his coding methods evolved.

In addition, the document repeats the information Apple provided about the AirPods Max earlier last week. The company says the sound will sound great when listening to music with its Lightning to 3.5mm cable, but technically it says it will not be “lossless due to analog-to-digital conversion occurring in the cable.”

Meanwhile, Apple has once again confirmed that lossless quality will be exclusive to Apple Music:

Can I re-download my iTunes purchases without loss?

If you subscribe to Apple Music, you can only re-download music from the Apple Music catalog without loss.

The answer to the question, although not directly stated, is “no”. It seems clear that Apple wants to direct users to the subscription service. Apple Music will offer more than 20 million songs in lossless quality with new features to be launched in June, and this number will reach over 75 million in total by the end of 2021.