A very good JRPG
On September 10, Tales of Arise arrived on the PS4, PS5, Xbox One, Series X / S and PC consoles. This is the latest title in the beloved RPG saga, Tales, from Bandai Namco. Since its departure, it has received nothing but praise from critics that have even placed it as one of the best titles of 2021. 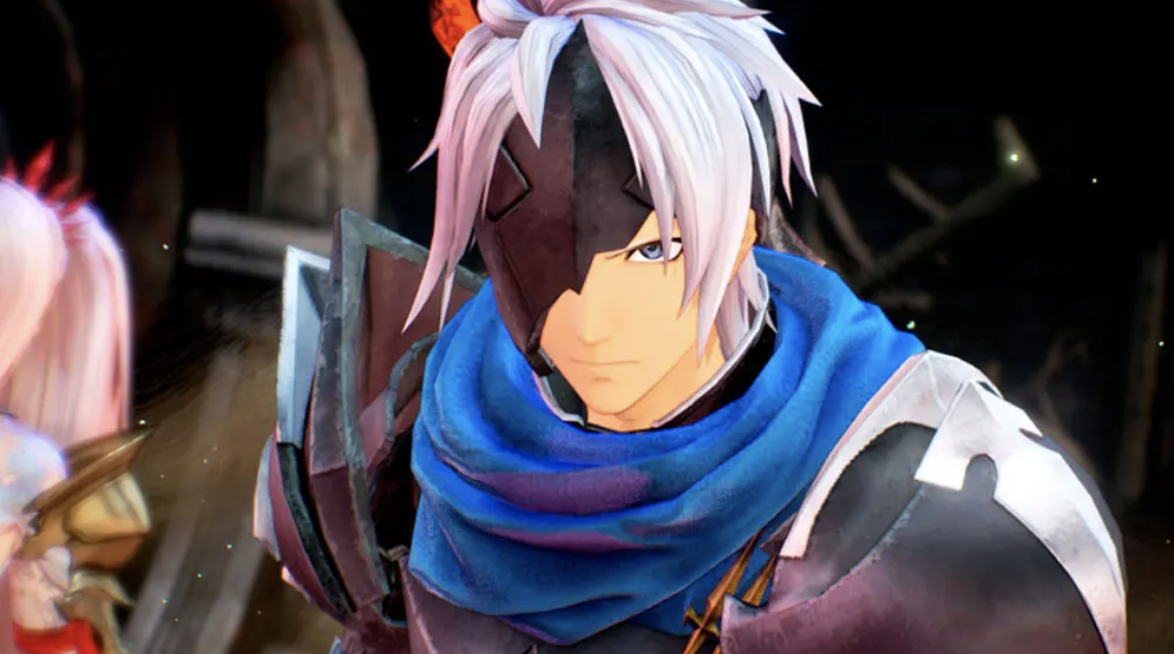 Now, surprisingly, its developers have announced that Tales of Arise will have a collaboration with the Sword Art Online anime. With this, the protagonists of this animated series will arrive, as well as some aesthetic changes and special attacks for the characters of the game. Will they dare to buy it?

For those who don’t know it, Sword Art Online is a manga and anime series created by Reki Kawahara. In this one we follow the adventures of Kirito and Asuna Yuuki, who play in a series of virtual reality MMORPGs that take them to different fantasy worlds.

Sword Art Online is one of the most popular recent anime. In addition, its theme and aesthetics go perfectly with that of Tales of Arise. Perhaps this is why they decided to do this little collaboration, which is sure to make fans of Kirito and Asuna’s virtual adventures happy.

If you are interested in this collaboration, you can acquire it from next October 7. With this you can fight against Kirito and Asuna, get new costumes for Alphen, Shionne and Law; Obtain Kirito’s weapons and unlock an exclusive Mystic Art. So you have a good excuse to jump back into Tales of Arise, if you already finished it.

Despite the fact that Tales of Arise is having a good reception and Sword Art Online is quite a successful anime, some fans on twitter are not very happy with this collaboration. Apparently the annoyance comes from some expecting guest characters from past installments of Tales, rather than a ‘completely alien’ anime. What do you think of this collaboration?