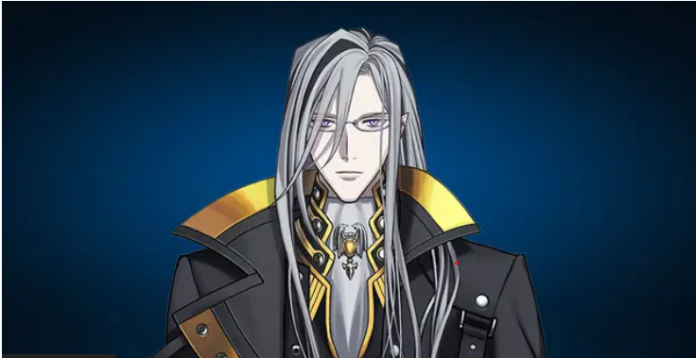 The popular VTuber Noir Vesper was blocked by Hololive for two weeks due to “internal violations”.

The world of virtual YouTubers may remain a mystery to some, but for others it is as popular and incredibly successful as any other part of the video sharing platform.

One of the most popular figures in the community has been Noir Vesper since his YouTube debut in July 2022.

He is part of the English Holostars group “TEMPUS”, and at the time of writing he had just under 190,000 subscribers on YouTube.

However, VTuber fans were stunned on November 19 when Hololive announced that Vesper had been suspended as a result of “internal misconduct.”

Cover Corp, the Japanese company behind the virtual talent agency Hololive Production, announced its suspension in a tweet explaining that it would also make changes to pre-planned events and activities.

“Notification. From now on, the accounts of the talented Noir Vesper from HOLOSTARS EN will be stopped for two weeks due to his internal misconduct in hololive Production,” the report says. “Please understand that there may be changes in some pre-announced events.”

At the time of publication of this article, Noir Vesper has not responded through his social media channels.

Neither Hololive, nor Cover Corp, nor any of the TEMPUS members provided any details. He becomes the first TEMPUS participant to receive a serious disqualification.

Barring any major changes, Noir Vesper’s two-week suspension will end on December 3, after which he will presumably return to creating content.

Rebel: Character From The Original Version Appears In A New Teaser