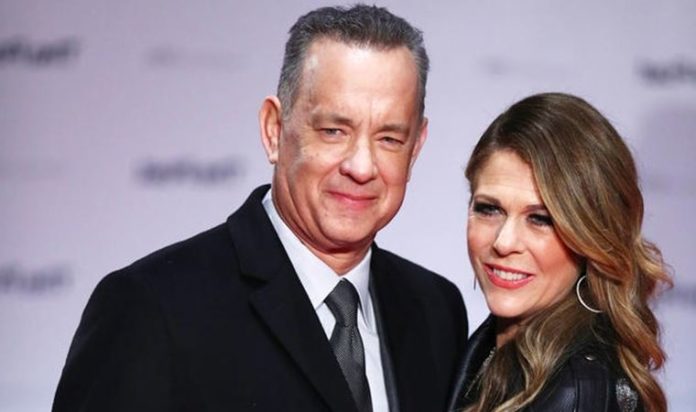 The corona virus, which continues to spread rapidly, is now infected by a Hollywood star. Tom Hanks explained that he and his wife tested positive for corona virus.

Corona virus continues to show its effect in many countries of the world. Recent virus-affected include Oscar-winning actor Tom Hanks and his wife Rita Wilson. Hanks and Wilson are now in Australia. Tom Hanks was preparing to portray Presley’s long-time manager, Colonel Tom Parker, in Warner Bros’ movie about Elvis Presley’s life.

After the news, Tom Hanks posted a statement on his Instagram account, confirming that he and his wife were infected with corona virus. Hanks announced that they were in quarantine for a while and that they would undergo more tests and observations.

The Oscar-winning actress stated that her husband and herself were tested for corona virus and that the results were positive. It was stated that the tests will continue and they will be isolated for a while in the continuation of Hanks’ statement.

On the other hand, international events are canceled or postponed due to the virus. Due to the corona virus outbreak, E3, SXSW and Emerald City Comic Con events had to be canceled. The World Health Organization’s characterization of the outbreak globally will similarly result in the cancellation of more planned activities.

Hello, folks. Rita and I are down here in Australia. We felt a bit tired, like we had colds, and some body aches. Rita had some chills that came and went. Slight fevers too. To play things right, as is needed in the world right now, we were tested for the Coronavirus, and were found to be positive. Well, now. What to do next? The Medical Officials have protocols that must be followed. We Hanks’ will be tested, observed, and isolated for as long as public health and safety requires. Not much more to it than a one-day-at-a-time approach, no? We’ll keep the world posted and updated. Take care of yourselves! Hanx!