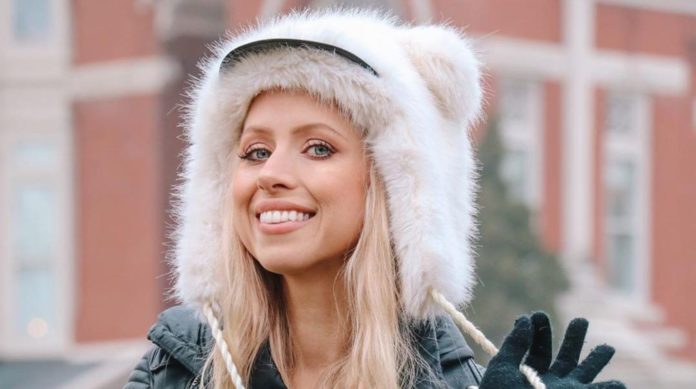 Holly , like other famous youtubers, have expressed a lack of commitment from the company, Network Mitú , which promises them great results in a short time on their YouTube channel for a percentage ranging from 0% to 40% of your earnings D:

However, the vlogger that has taught us to have a better pronunciation in English or not complicate life so much with its “Don’t be like Holly” section , began to have bad experiences with Mitu . These began from the first month in which she joined.

This payment came a week later, and when she complained and said that she no longer wanted to continue with them, they offered her 100% of her earnings (at first, Holly would be earning 95% and Network Mitu 5%), the YouTube accepted the arrangement.

For months, she said everything went smoothly, except that payments came, on average, 5 days later . It was in June 2019 that payments were no longer seen, reason enough to cut off relationship with Mitu . Holly says that the Network was owed 27 thousand dollars , of which, already paid 17 thousand . REALLY?

In a desperate moment, she turned to her social networks to talk about the “big scam” that this company is doing with thousands of creators on the platform , ensuring that they take advantage of those who are starting, but show great potential.

It is believed that Luisito Comunica was also one of her victims, since in 2018 she confessed that he had had a bad experience with the Network she was with, but gave no names. Fortunately, both Luisito and Holly were able to safari without so many problems, but the i nfluencer has commented that there are more cases of people who are going through the same and, even, they take a percentage of between 30% -40% .

Hopefully everything will be solved in the best way and respect the work of all those who strive to have visits in each of their videos.

GOT7 reveals new teasers for DYE, will there be new subunits