Home Entertainment Hogwarts Legacy Will Also Come To Nintendo Switch And Already Has A... 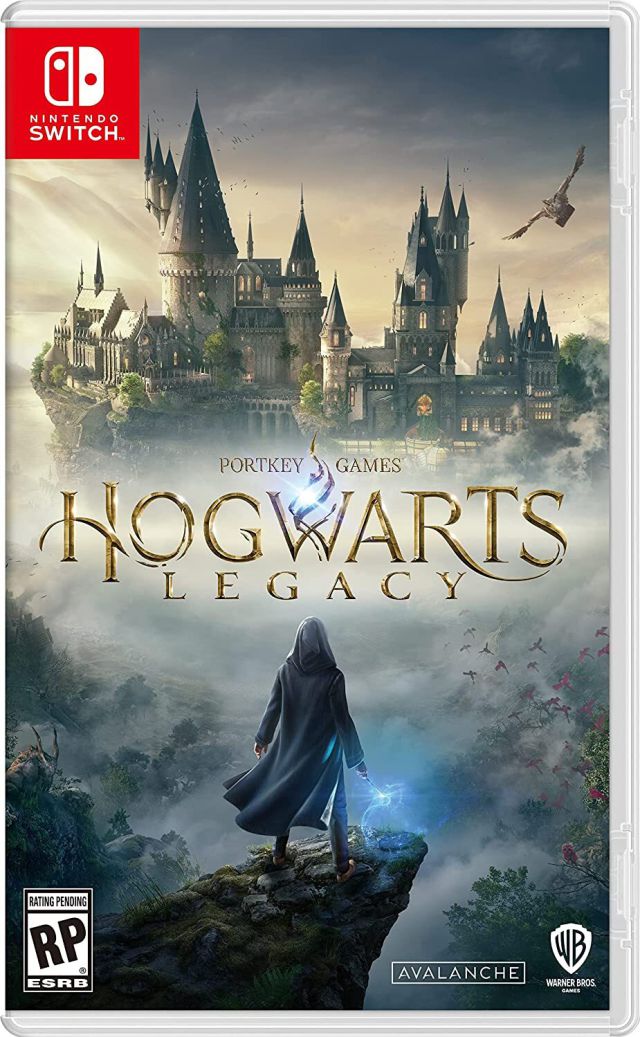 Hogwarts Legacy: The official Hogwarts Legacy portal details all the platforms that the game will reach and answers questions in a frequently asked questions section. Hogwarts Legacy will have a version on Nintendo Switch, confirms the official video game website and supports international retailers such as Amazon.com, which already allows you to reserve the title on Nintendo’s hybrid platform, even showing its cover. In this way, apart from the platforms that we already knew —PlayStation, Xbox, PC—, the Joy-Con console also silently receives an invitation to enter Hogwarts School of Witchcraft and Wizardry.

The new from Warner Bros. Games and Avalanche Software has made it clear in the State of Play held on the night of this March 17 that it is already one of the most anticipated video games of 2022. The confirmation of its premiere at Christmas is now expanded with an extensive “Frequently Asked Questions” section on the title’s website, from which we can learn several things about this open world action role-playing game set in the 19th century; long before the events of the Harry Potter saga of novels and films.

What platforms will Hogwarts Legacy be released on?

According to the official game portal, in its versions in English, Spanish and the rest of the languages ​​- we have consulted it in several languages ​​in case it could be a specific error – Hogwarts Legacy will be available for PlayStation 5, PlayStation 4, PlayStation 4 Pro, Xbox Series X|S, Xbox One, Nintendo Switch and PC.

Amazon, one of the largest e-commerce firms worldwide, has included in its US subsidiary the game file in its version for Nintendo Switch with a price (52 dollars) and a cover. The ESRB logo, the regulatory body, appears along with the rest of the platforms. It is not Cloud Version.