Hogwarts Legacy: Avalanche’s new production has been presented in style in the most recent State of Play. The magic has awakened. After more than a year dozing, Warner Bros. Games has shown a 14-minute gameplay of Hogwarts Legacy, in which we have been able to discover its main features. The game has been built on an open world full of activities and challenges, so combat is one of the central pillars of the production, as is its progression system.

Through the official website, Warner Bros has updated its FAQ section. The protagonists will go to classes to learn new spells and grow plants so they can make healing potions and more.

“In addition to classes and spells, players will have access to a large set of upgrades, talents, and abilities to help them progress as a witch or wizard. They will be able to take on challenges throughout the game world to gain experience and level up their skills. Magic gear can also be upgraded and specialized to increase the offensive and defensive capabilities of the chosen playstyle.

The combat system allows the player to adopt different strategies and adapt to the situation depending on the weaknesses of each enemy archetype. It should be noted that there will be different levels of difficulty, as the developers want the gaming experience to adapt to the various player profiles. In the presentation video they gave a glimpse of the skills and talents menus, although they did not go too deep.

Hogwarts Legacy was originally announced for PS4, PS5, Xbox One, Xbox Series X, Xbox Series S and PC, but the official information has been updated and another platform has joined the magical party, Nintendo Switch. At the moment, neither the box art nor the FAQ section answers the question everyone is asking: Will it be a cloud or native version? 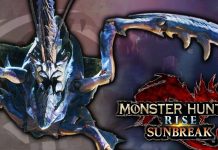 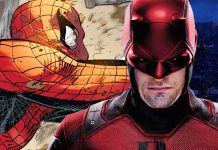 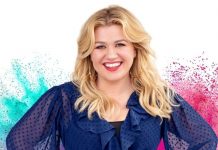 Lady Gaga is in talks to join Joaquin Phoenix in “Joker...