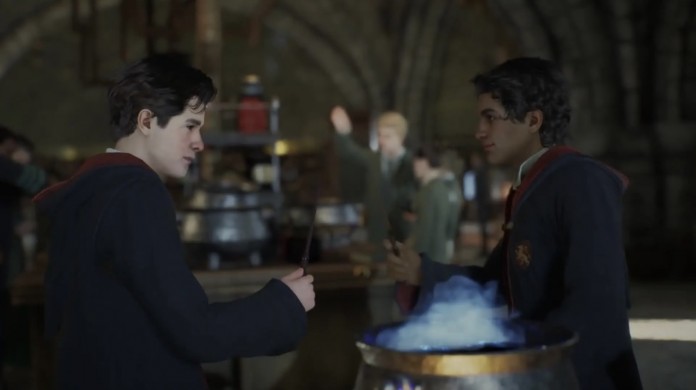 The release date of the Hogwarts Legacy game, whose PlayStation trailer was released last year and excited many people, was leaked.

Hogwarts Legacy, defined as “an open world, single-player, action role-playing video game set in the wizarding world of the 1800s”, will soon meet with players. In Hogwarts School of Witchcraft, players will be able to hone their magical abilities by mastering spells, brewing potions and taming fantastic beasts on their characters.

It was claimed that the Hogwarts Legacy game, which has been on the agenda with rumors for a while, will be released after the Fantastic Beasts movie. A new leak has emerged about the game, which is estimated not to be released until 2023. 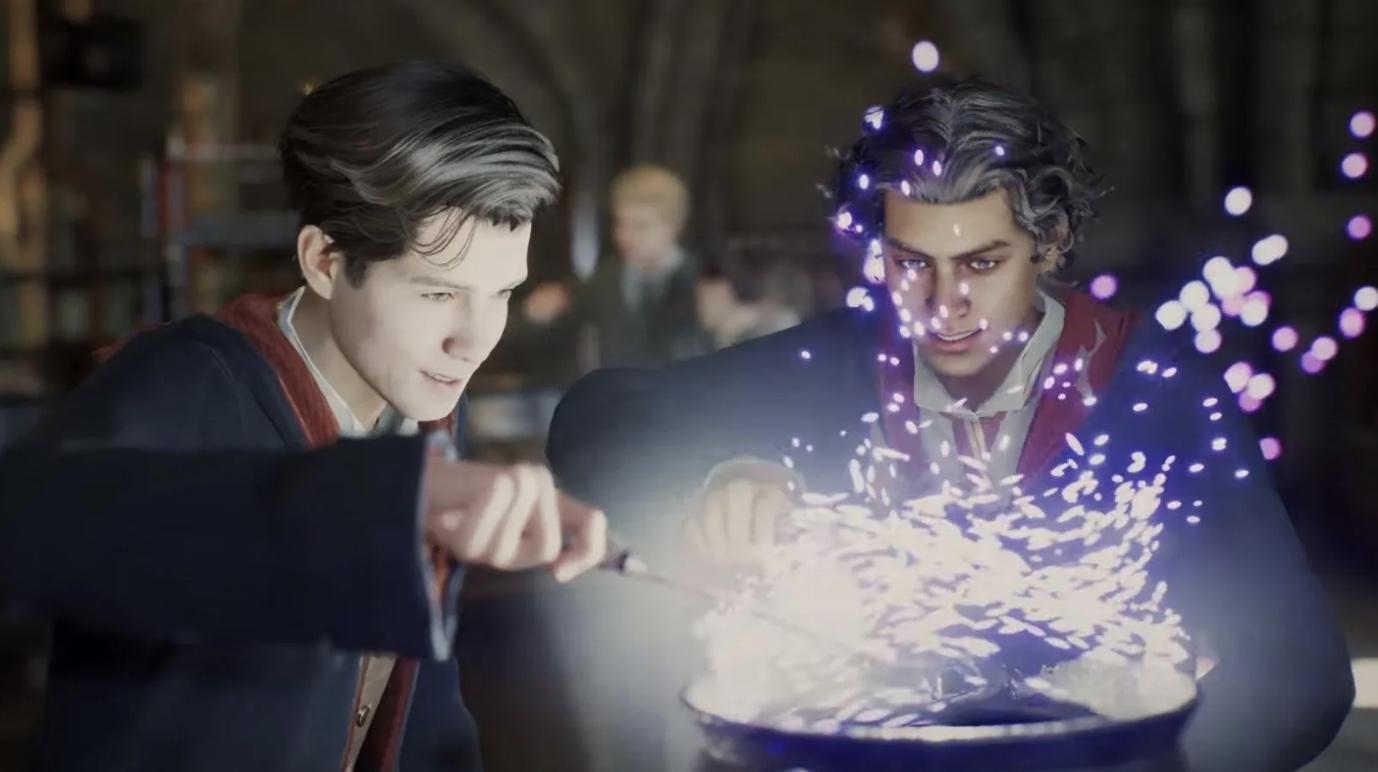 Hogwarts Legacy, which is certain to be released before the Fantastic Beasts: Secrets of Dumbledore movie, will meet with players in April 2022, according to leaks. Some analysts think that releasing the game in September or October would be a strategic move to attract fans.

While the original Harry Potter movies are linked to fall, Halloween, and the holiday season, it’s speculated that aligning the Hogwarts Legacy’s release date with the Harry Potter movies could help the game’s commercial success. It is also stated that the game will use the Unreal Engine 5 game engine.

Warner Bros. General Manager Rachel Wakley has made statements in recent weeks implying that the Fantastic Beasts: Dumbledor’s Secrets movie will be brought to the big screen in April 2022. Although the release date of the movie has not been clarified yet due to the pandemic process, it is estimated that Harry Potter fans will get both the game and the movie in a short time.

Hogwarts Legacy was originally delayed in January, shortly after its release. Therefore, it is estimated that the postponement decision will not be made once again.

It is known that Harry Potter: Hogwarts Legacy will be released for PC, PS4, PS5, Xbox One and Xbox Series X/S in 2022.

The remake of Resident Evil 4 will be released on both...