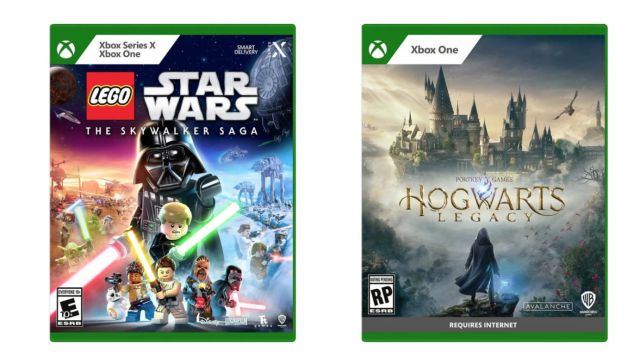 Hogwarts Legacy: The long-awaited video game from Warner Bros and Avalanche Software will apparently not have Smart Delivery or other similar options. Confirmed price. Different North American retail chains such as Best Buy and GameStop have already priced Hogwarts Legacy in all its versions. Likewise, in the United Kingdom the chain with the largest market share, GAME, has also priced all versions of the game. Apparently there will be no Smart Delivery options on Xbox or other free upgrade options between generations. Let’s take a look at how much the game will cost in dollars and pounds.

How much will Hogwarts Legacy cost on PS4, PS5, Xbox and Nintendo Switch?

According to the information, advanced by VGC, Hogwarts Legacy has a physical price of $69.99 in its versions for PS5 and Xbox Series in North American stores. For its part, the versions of PS4, Xbox One and Nintendo Switch – we still do not know if it will be a native version or run through the cloud – will cost $ 59.99.

In the UK, the price tag is the usual equivalent: £69.99 for PS5 and Xbox Series; £59.99 for PS4, Xbox One and Nintendo Switch. It is to be expected that in the European market we will have the usual 79.99 euros and 69.99 euros, but this information has not yet been supported by any store, since the reservations are still not opened.