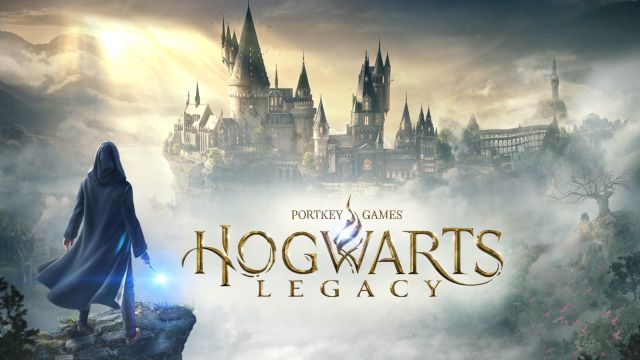 Avalanche Software decides to delay the launch of Hogwarts Legacy to sometime in 2022. The studio communicates this on its official Twitter account.

Hogwarts Legacy delays its launch to some point in 2022. In an open letter via Twitter, the study alludes to the search to achieve “the best possible experience” for all its followers.

“We want to thank fans around the world for the tremendous reaction to the announcement of Hogwarts Legacy by our label Portkey Games. Creating the best possible experience for all the Wizarding World and fans of the video game is sovereign for us, so we will give the game the time it needs ”, expressed the study. In this way, one of the big names of 2021 disappears from the horizon in the next 11 and a half months.

We know very little information about the project. Avalanche Software leads the project, who were in charge of moving other well-known licenses (such as Toy Story and Bolt, among others). The game will take us to an open world set at the end of the 19th century. It will come to PS5, PS4, Xbox Series X | S, Xbox One and PC.

Is J.K. Rowling? No, she is not directly involved in the creation of the game. The official FAQ of the game assured, however, that “his extraordinary writing of it is the basis of all the projects of the Wizarding World.” The same label shares that “it is not a new story” of the British.

We learned of its existence during the September 2020 PlayStation Showcase. Hogwarts Legacy shared space with Final Fantasy XVI, the sequel to the God of War reboot, Deathloop, Demon’s Souls, and more. The trailer, which you can see at the top of this news, takes us to one of the essential points for Harry Potter fans. The great hall, the corridors, its surroundings … and the beasts, how could it be otherwise. Unfortunately, we will have to wait a little longer to release our tunic and wand. Be that as it may, we are separated by at least 12 months from that moment.

Microsoft To End Teams Support on iOS 13 and Below