HMD Global, home of Nokia smartphones and accessories, announced the arrival of the Nokia Essential Wireless Headphone in many counties. The product is the second brand wireless handset to arrive in the country — the pioneer was the WS Nokia Power Earbuds Lite — and the first in the over-ear model. This novelty was already expected, as in May the headphone was approved by Anatel.

Nokia has brought several novelties to the Brazilian technology market, especially in the cell phone segment. Recently, the brand launched Nokia 1.4 with Android Go and Qualcomm 215 chip, and Nokia 5.4, which sought to compete with mid-range smartphone models and has been reviewed by TudoCelular. Soon, the Nokia C20 should be announced in Brazil as well.

The Nokia Essential Wireless Headphone has a 500 mAh battery, which allows for up to 40 hours of wireless playback. However, it is possible to enjoy the phone even with a depleted battery, as unlimited playback is possible with a 3.5mm auxiliary cable.

Nokia’s new bet has foldable head adjustment and high-resolution audio, with 40mm drivers that ensure powerful bass. In addition, the handset has universal compatibility with Bluetooth 5.0 and support for voice assistants such as Google Assistant and Siri. 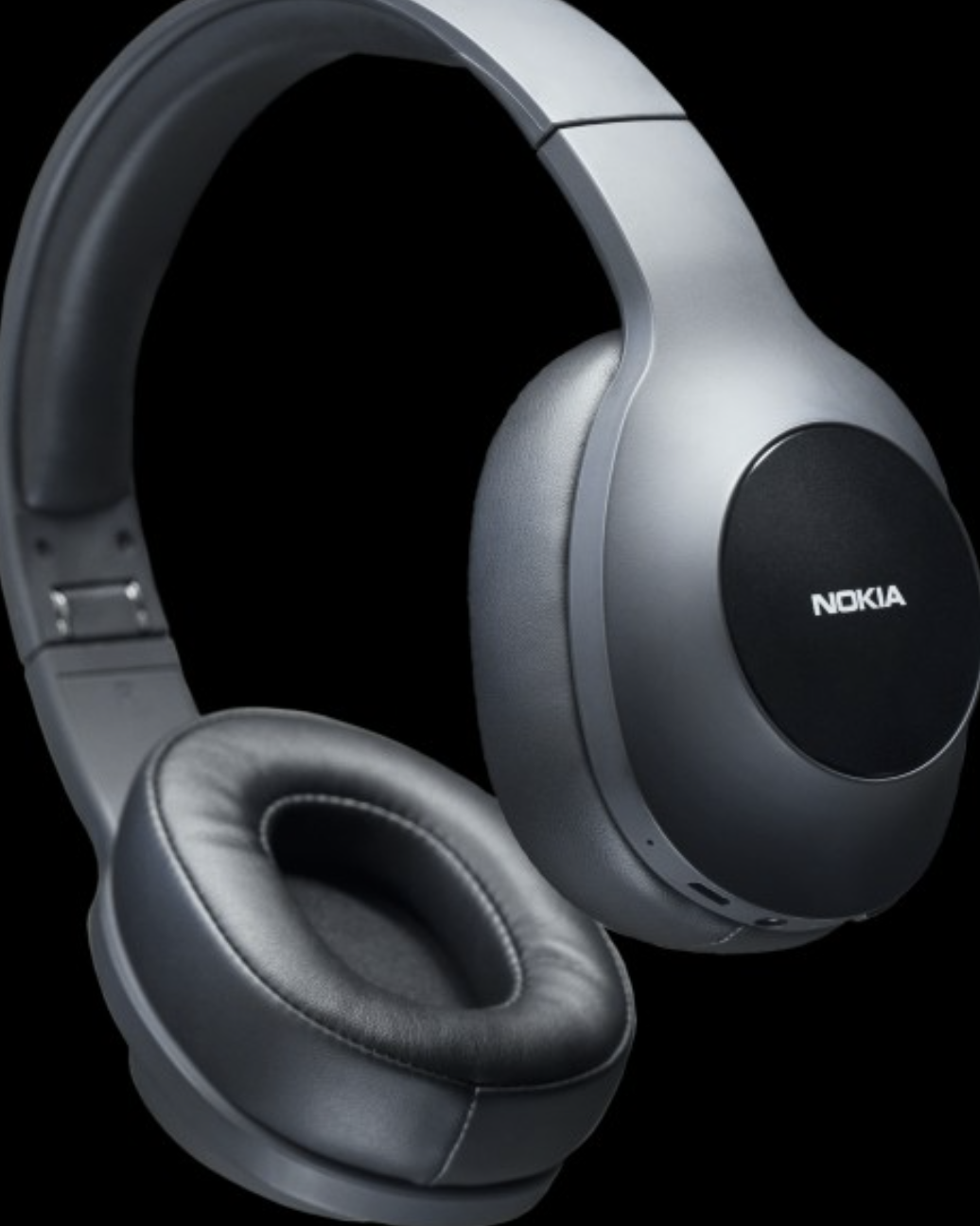