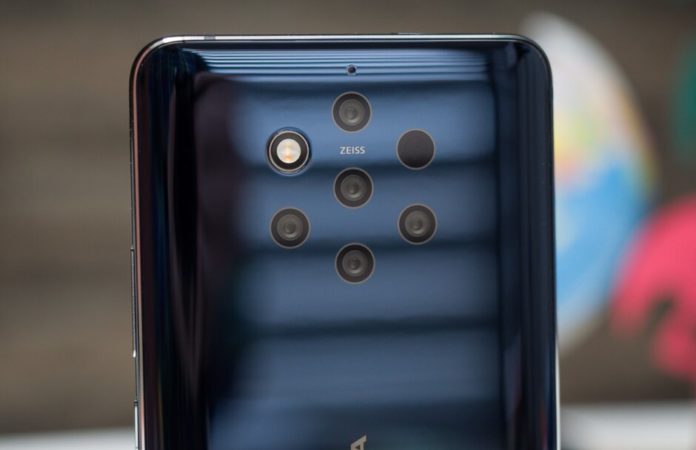 HMD Global was allegedly working on two different “Nokia 7.3” prototypes. According to the claims, the company has not yet decided which prototype to choose, and these prototypes contain some differences, especially in terms of camera features.

Nokia, which was once one of the most important names in the mobile phone industry, has been under HMD Global for a long time. HMD Global confronts consumers with new and relatively trending Nokia phones, but can not reach the desired level. For this reason, the company scrutinize before introducing a new smartphone.

Allegedly, HMD Global has been testing tests on two prototype devices for a while. Moreover, both of the prototypes tested belong to a model that will be called “Nokia 7.3”. Sources claim that Nokia 7.3 will have a quad camera setup that will provide quality photo and video shooting, and a much more advanced night mode in camera setup.

HMD Global will offer 48 or 64 MP camera on the new mid-high phone
Allegedly, one of the prototypes HMD Global started testing has a main camera with a resolution of 48 MP. The company also used a sensor at this resolution on the Nokia 7.2. As such, HMD Global, considering a second alternative, preferred a main camera that offers 64 MP resolution in the second prototype it developed. This main camera is the same as the Nokia 8.3 5G, which was announced about a month ago.

The claims made about Nokia 7.3 in the previous periods revealed that there will be two versions of this phone and one of these versions will be 5G supported. Moreover, it is said that Nokia 7.3 with 5G support will get power from Snapdragon 765 processor. If these claims come true, this time, HMD Global will come up with a seriously powerful device.

HMD Global did not make any comments regarding Nokia 7.3. However, this phone is expected to be announced in August or September, with a phone called Nokia 9.3. Regarding Nokia 9.3, it is said that it will have 5G support, 108 MP main camera and a 120 Hz screen. The following days seem to bring HMD Global more to the agenda.