Home Entertainment Hitman Trilogy is now 50% off on Humble Bundle 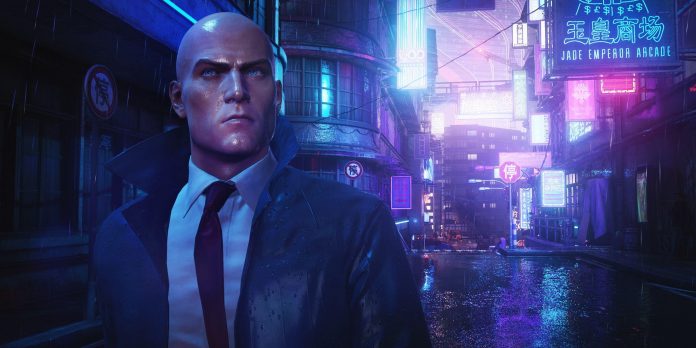 The Humble Bundle Summer Sale goes beyond standard packages and gives thrifty gamers another place with a good assortment for mass sales. Humble Bundle ventured to postpone the summer sale until August. However, the burgeoning gaming retailer has released an impressive list of AAA games that should have put an end to any speculation.

From the classic Yakuza franchise to the cartoon indie world of Cuphead, there is something for every taste at the Humble Bundle summer sale. However, for those who want to experience entire franchises, offerings like the Hitman trilogy will help you catch up on Agent 47.

When does the sale end?

Interested gamers who are willing to take on such a deadly mission can currently receive the entire trilogy with a 55% discount until September 6. You already have the first two games, but you want to catch up? The site offers the newest release of the Hitman 3 franchise with a 60% discount!

What is a Hitman?

The stealth genre has had many incarnations, from Metal Gear to Splinter Cell. While the former is still strong with its action-oriented game, and the latter is fading into oblivion (at least until the remake is released), Hitman remains a favorite, and the famous stealth franchise has only gotten better when the hardware has caught up with its chaotic potential.

At first glance, the latest Hitman trilogy is simple. Theoretically, you can choose the safest route and quickly complete the game. But Hitman is not the finish line. It’s about a journey, and true fans know that the fun is not to go through the game once and never come back. It is played several times and launches Rube Goldberg of chaotic proportions.

Each game has a story mode that takes players from point A to point B. However, each world has fun, hidden traps, comedic situational hits and dangerous cat-and-mouse games with much more reward than a knife in the back.

In addition, each game changes the formula with bonus content, special events and repurposed maps that take you back to previous levels with a twist.

What other games are being sold?

Hitman is not the only dynamic game that buyers can get during the sale, as the Humble Bundle has several options. From the award-winning Arkham series to the social stealth entertainment “Among Us,” gamers must find a game that suits their unique taste.

Looking for more stealth fighters? The Humble Bundle also has several other options, including Metal Gear 5: The Definitive Experience, Styx: Master of Shadows, Worse than Death, and Master Spy.

Check out all the games that are sold in the Humble Bundle store here!