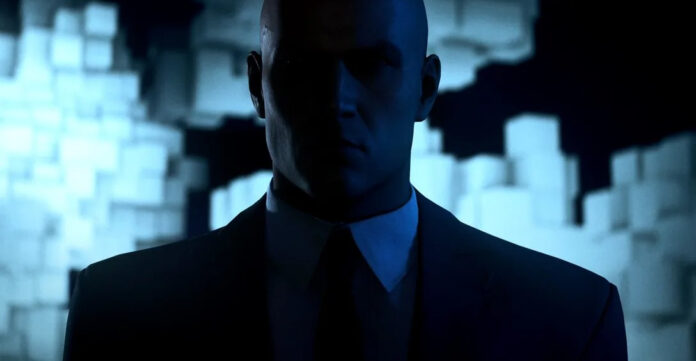 Hitman III, the new game that we will share with the exciting adventures of Agent 47, was announced. The game, which will come in January 2021, will be the newest member of the series. Let’s take a closer look at the details of this game.

The PlayStation 5 event, which Sony announced first that it will take place on June 4 and then postponed to June 11 due to the events in the USA, has finally been held. The event, which started with the announcements of games such as ‘expanded and improved’ version of GTA V, Marvel’s Spider-Man and Gran Turismo 7, continued with games that would make less noise compared to these.

One of the games that attracted attention in the launch was the new Hitman III game. Hitman, a video game series developed by IO Interactive, is a series that has taken place in the memory of players with its past successful games. The new game of the Hitman series was excited for the PlayStation 5.

Hitman III will offer a completely different experience with its graphics:

We can say that a different game in terms of both story and graphic awaits us in terms of Hitman III, where not much details are shared in the PlayStation 5 event, but images are included in the game.

In the images published in the event, it is seen that a forest scene will be reflected to the actors as realistically as possible. In another image shared from the game, the accuracy of the light and shadows amaze the viewers.

Other details about Hitman III, which will meet the players in January 2021, can be seen in the coming days. Although the game is announced for PlayStation 5, it will likely be released for Xbox Series X and PC as well. You can find the announcement video shared in the PlayStation 5 event below.

Live on Instagram: how to use Story filters in a live...