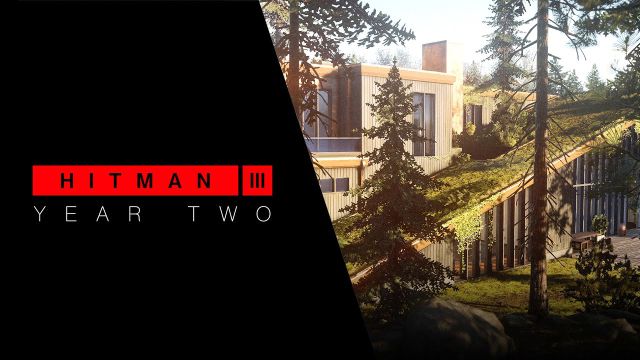 Hitman III: The IO Interactive title will continue to receive support for another year and will improve its visual fidelity thanks to ray tracing. All the details. IO Interactive has announced that Hitman III will have a second year of content as well as several new features in the PC version; as support for virtual reality and ray tracing. The future of the delivery will be revealed next January 2022, but for the moment the study has published a new video in which we can see in detail some of the new features incorporated.

After becoming one of the most critically acclaimed video games of 2021, the Danish studio continues to trust what is perhaps one of its best works to date. The second year of Hitman III will be made up of new game modes, a new story and new maps. This new scenario will debut in the game next spring; not before the month of April.

We are talking about a fairly large stage in the middle of a forest where the central house is the true protagonist. As we can see, the reasons are clearly ecological, with slippery spaces and nooks designed to take advantage of stealth, the backbone of Hitman’s gameplay.

Finally, it is worth highlighting the latest novelty announced by IO Interacive: Elusive Target Arcade. A game mode made up of stealth-based challenges that will be detailed in January 2022.

The PC version is reinforced; the Elusive Target Arcade is also coming

Hitman 3 PC users can celebrate that one of the biggest demands is on the way: ray tracing. The so-called ray tracing will land in the computer edition in early 2022 from the hand of the Intel company, which will take advantage of this movement to promote its future Intel Arc graphics cards (with Xe HPG architecture). Regarding VR support, already available on PlayStation 4, the PC version will incorporate it next January.

Hitman 3 is available on PlayStation (PS4 and PS5), Xbox (Xbox One and Xbox Series), PC, and Google Stadia consoles. 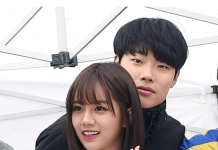