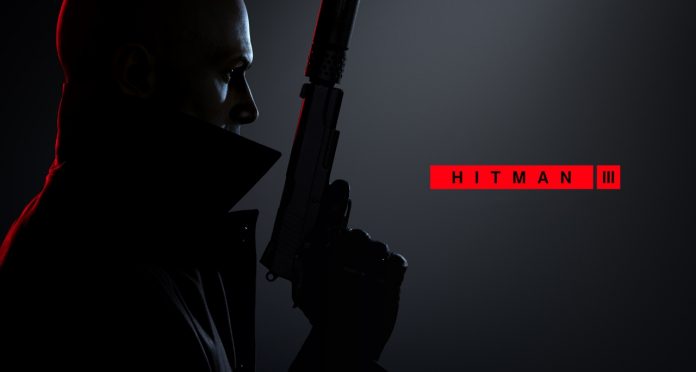 Hitman 3 is developed by IO Interactive, a Danish company. Hitman is a popular stealth-themed game series. The logic of the game is to go to the target silently, to neutralize that target and then to reach the exit.

The first five minutes of the game was published by Game Informer, and Burj Al-Ghazali is shown as the place of duty. Although the developer team calls the skyscraper Burj Al-Ghazali, it is actually known as Burj Khalifa. Initially, the United Arab Emirates is shown as the place of duty on the left horse. The name change on the skyscraper may be due to copyright, and that’s a natural thing.

As the starting part of the game, we are on one of the support bars of the skyscraper. It was stated that Hitman 3 would offer a versatile gameplay with its climbing mechanics compared to the previous game. Although the climbing mechanics are shown in the video, it is not known exactly how it will add to the game. Also, the graphics look good. The target is not disabled in the gameplay video.

Hitman 3, PlayStation 4, PlayStation 5, Nintendo Switch, Xbox One, Xbox Series X on January 20, 2021 | S and will be released for Microsoft Windows.

Bad news for Zoom: Google Meet is on the rise!