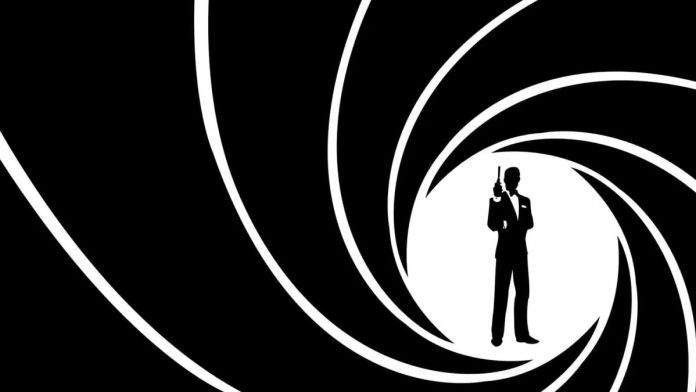 IO-Interactive will create a completely new title, but it is not thinking of a single installment, so it plans to continue expanding its studio.

The most famous British secret agent in fiction will return to video games at the hands of IO-Interactive, the studio behind Hitman 3, a game that recently went on sale. The new work based on the character of Ian Fleming, James Bond 007, does not yet have a definitive title, but it will build a new universe and will be articulated around unpublished plot lines. Nor will it have the actors of the films – or the interpreter who is chosen after Daniel Craig’s stage -, as director Hakan Abrak has stated in statements to The Gamer.

“They have let us create our own digital Bond, which will not depend on a Bond actor,” he explained. [We have come up with] an original story, and you can easily imagine that a trilogy could come from there ”. Abrak makes it clear in these lines that the intention of IO-Interactive is not to publish a single installment, but that it is open to continue working on new video games in the future.

Getting MGM and EON Productions to agree to the deal was not easy, as producer Barbara Broccoli was not particularly happy with the products that had been marketed previously, especially because of their violent approach. Many titles in the series became first-person shooter games, heavily focused on the mechanics of shooting. Therefore, IO-Interactive with Hakan Abrak at the helm took two years to prepare the meeting from which it finally came out with the green light to proceed.

The new James Bond production will still take years to arrive, which is why the studio is hiring new staff. “We currently have 200 employees and we hope to reach 400 over the next few years. So there is no question what the Bond deal matters to us. ”

No Time to Die, the new James Bond movie, has been delayed for the third time and won’t be released in theaters until October.