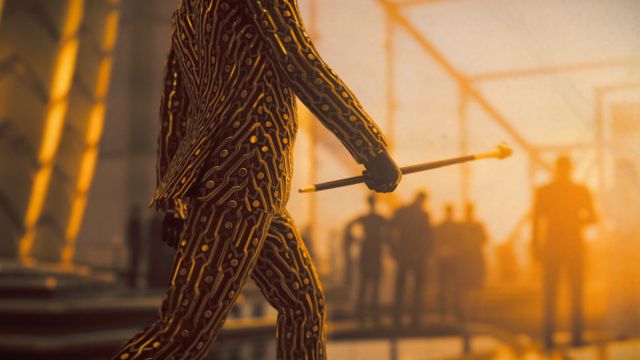 Seven Deadly Sins will take players to the back of the mind of Agent 47, the protagonist of the entire series.

IO-Interactive has announced Hitman 3: Seven Deadly Sins, an all-new paid expansion that will expand the story of the killer’s most recent title. As the study has commented on the official website, this content will introduce us fully into the mind of Agent 47. In addition to new gameplay options, the expansion, which will be distributed in seven parts, will offer great challenges to users, who will have to deal with the seven deadly sins.

The first of these contents will be available from March 30 and will take us back to Dubai, where money is running and new gameplay mechanics unfold before our own personal greed. Below these lines you can see the first trailer:

How could it be otherwise, each of the DLC will be focused on one of the sins, which will be differentiated by their visual appearance. There will be a suit and at least one object related to the sin in question, which of course we can use as a method of murder. Some objects may even have unique properties that remind us of the reason for the sin (IO-Interactive does not reveal the secret).

Act 1: Greed introduces The Greed Enumeration, which allows the player to carry certain items through three different levels. The Rapacious suit and two new items (Greedy Little Coin and The Devil’s Cane) will complete the content of this first installment of the expansion. Of course, they will also continue to add more content, not only paid, but also free.

Hitman 3 is available on PS4, PS5, Xbox One, Xbox Series X, Xbox Series S, PC, and Google Stadia. Nintendo Switch players can also enjoy a fully playable version on their console, although it works through the cloud. IO-Interactive is also working on a video game based on James Bond 007.