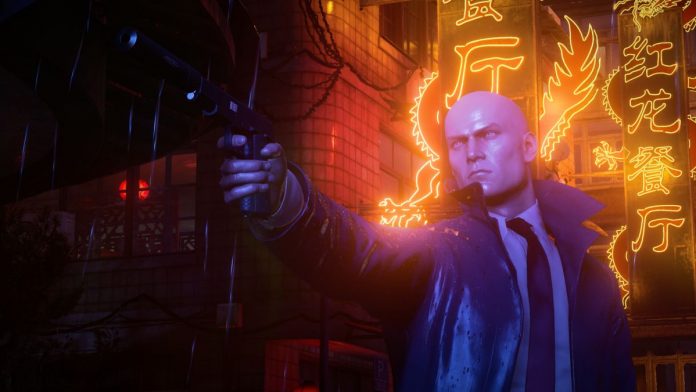 For IO Interactive, the release of Hitman 3 is just the beginning. The studio plans new content and improvements for the game, such as ray tracing.

Hitman 3 is now available worldwide and for all platforms, but according to its developer, “this is just the beginning.” In a statement to Xbox Wire, Maurizio de Pascale (chief technology officer of IO Interactive) has assured that the studio thinks of this installment as something alive and has long-term plans for it. “Its release is just the beginning of a journey where we will continue to work on the game and add features. We have already started working on ray tracing technology to work with our graphics engine, the Glacier Engine, and when it is We’ll bring it to the Xbox Series X | S list. It’s great that its GPU is designed for ray tracing. ”

It is possible that there is also an intention to implement ray tracing on PS5 (which has already proven to be more than capable) and the issue may not have been mentioned because it is the Xbox Wire portal, but the truth is that the first graphical comparisons of the game they speak of the Xbox Series version as the best version of Hitman 3. The game runs at 4K (native Ultra HD) and 60 fps on the Microsoft console, but stays at 1800p and 60 fps on the Sony machine.

Details, in any case, that do not prevent enjoying Hitman 3, who has been able to maintain the quality list of the saga and has risen with an 8.7 in the MeriStation analysis. In it we spoke of an “undoubted quality” and assured that “it offers the definitive platform of the world of the murder”. A result that should increase in the coming months, as their updates and new content arrive, such as the intensification contracts.

MacBook Pro may have the return of SD card reader