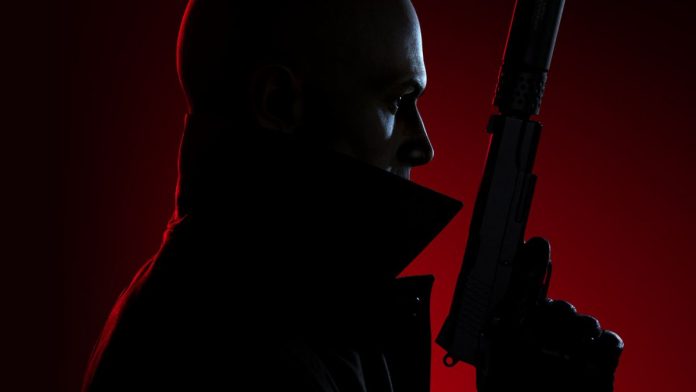 IO Interactive confirms that it is finalizing the compatibility feature between the two PC platforms and that it will be coming out “sooner rather than later”.

Given its episodic nature and the import of content between installments, many PC users were concerned to discover that the third Hitman of this new stage would be exclusive to the Epic Games Store for a year. The agreement, in addition to leaving Steam without the game for a season, added an extra complication to the owners of Hitman and Hitman 2 on the Valve platform, but IO Interactive promised to fix it and now ensures that it will do so this month.

One of the peculiarities of the new Hitman trilogy has been the gradual launch of missions and contracts, a decision that has somewhat broken the structure with respect to previous games, but has also allowed to introduce in each of them a number of options and variables never seen before in the series, ideal for keeping the experience fresh and enhancing replayability.

It is a new type of format that also entails a new type of backward compatibility, since each delivery is not limited to starting from scratch, but rather expands on the inherited base and allows the content of the previous one to be recovered. The play had not been any inconvenience until now, when Steam users have been unable to take advantage of the locations of Hitman and Hitman 2 if they chose to buy Hitman 3 from the Epic Games Store. Luckily, IO Interactive has revealed in the official forum of the saga that they are already polishing the import system and that it should arrive before the end of February.

This is not the only good news for fans of Agent 47, as it is preceded by the publication of the roadmap with the new contracts that will arrive throughout February.

Hitman 3 owns digital sales of the franchise in the UK