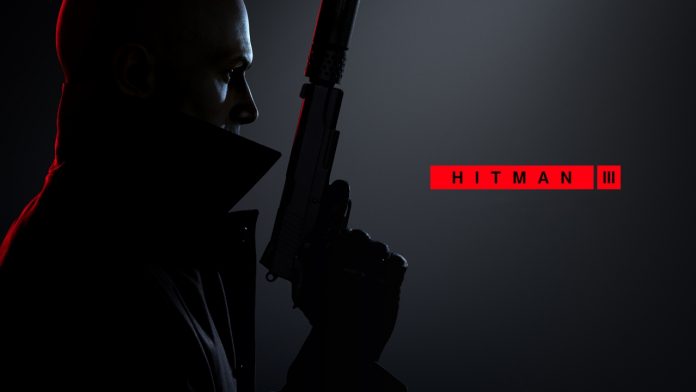 Hitman 3, the famous assassination game developed by IO Interactive, is on the agenda with its great success. Hitman 3 sold 300 percent more than the previous game in the series, Hitman 2.

Released in January 2021, the game soon exceeded the sales figures of the previous game of the series, Hitman 2, and its producers were very satisfied. After this success of Hitman 3, IO Interactive decided to expand its game studios.

Hitman 3 opens the way to potential games with sales success

Hakan Abrak, CEO of IO Interactive, stated that they are satisfied with the sales success of the Hitman 3 project, but they are not too surprised. At the same time, Abrak explained that they decided to expand the game studios of the company and said that they opened their third studio in Barcelona after Malmö studios in Copenhagen.

Making a statement about the studio the company opened in Barcelona, ​​Abrak said, “IO Interactive Barcelona will be the third studio participating in our efforts to create extraordinary experiences for our players and communities. All three of our studio have highly skilled developers who are passionate and driven to make an impact in our industry. A fundamental part of our philosophy is that everyone in the IOI plays an important and influential role in making our dreams come true wherever they are located. “Imagine we are one studio in multiple locations,” he said.

Undoubtedly, IO Interactive’s desire to work on more games lies behind expanding its game studios. The company is currently working on two different games. The first of these is the James Bond game called “Project 007”. The second is an action game that the company cooperates with Warner Bros Interactive and keeps its name secret. It should be noted that the company has been working on this game for 2 years.

The happiness of the late mother: Hilary Swank (48) is expecting...