Home Entertainment Hitman 3: This Is Pride, The Second Part Of The Seven Deadly... 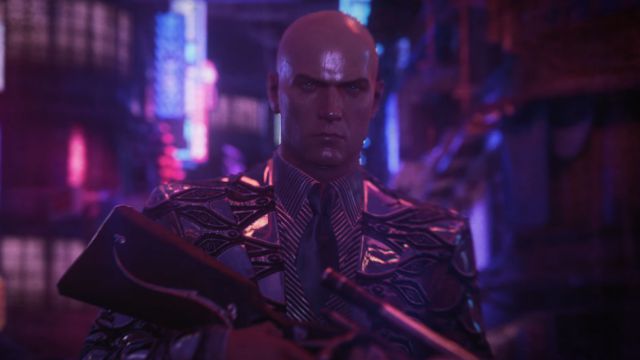 As we see, Agent 47 will get the The Majestic sniper rifle, a weapon that shows a different aspect of fantasy. It will be one of the unlockable items along with The Proud Swashbuckler sword and The Narcissus suit. You can purchase it separately from the launch date or through the 7 Deadly Sins collection, which includes the entire seven contents that will be released as the months go by.

On March 30, IO Interactive published free access to Hitman 3. In it, you are granted temporary access to a series of content throughout the three games, which the studio rotates according to the date. Also, if you have any of the two previous installments, you can download them to play them directly there, as if it were a platform (which it is).

Those levels carry the technical novelties released in it. They do not reach the point of feeling complete remasters, but they do have changes that bring together the playable concepts of Hitman 3. Remember that if you played Hitman 2 you can carry over your complete progress, including levels, unlocked items and more. Of course, you must do it when you start playing, since it will save over the data of the new one. Click on this link to access the download links according to the platform you are on, whether it is from the past generation, the current generation or on PC. 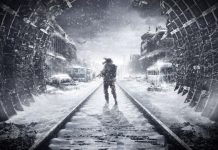 Metro Exodus on PS5 and Xbox Series X | S, Out Now; All The News 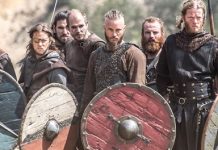