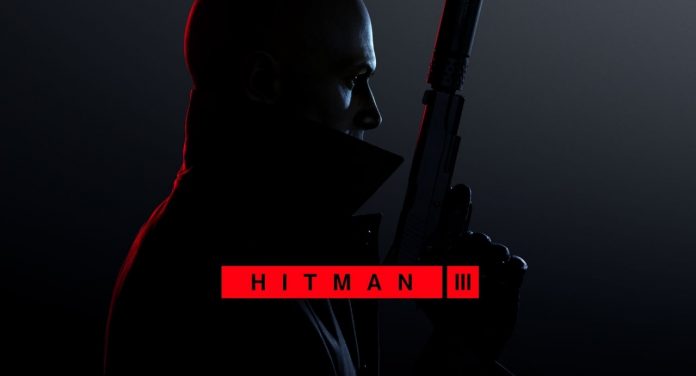 Hitman 3, the latest game of the Hitman series developed by IO Interactive, has been released for PC, PlayStation 5, PlayStation 4, Xbox Series X / S and Xbox One. The game, which will put an end to the story as the last game of the series, is available for purchase through Epic Games.

The game series, which leaves the episode by section release system behind with Hitman 2, will continue this situation with Hitman 3. There are a total of 6 different missions in the game, including Dubai, Dartmoor, Berlin, Chongqing, Mendoza and Carpathians. If you have Hitman 1 and Hitman 2 games, you can travel to the locations in these games with Hitman 3. If you do not have these two games, you can activate this feature by purchasing additional packages.

You can buy Hitman 3 for PC only from Epic Games right now. So did the last game of the Hitman series, which was released at the same time all over the world yesterday, succumbed to the pirate?

Hitman 3, the last game of the Hitman series where we portray Agent 47, is said to be the best game in the series. The game, which has a Metacritic score of 88 for now, succumbed to the pirate as it came out.

Hitman 3 was torrented by CODEX. Although the previous game of the series Hitman 2 also used Denuvo 5.2, it was broken by the crack group FCKDRM two before it came out. So what kind of equipment do you need to play the game? Can your computer remove Hitman 3?

Have you played Hitman 1 and 2? Are you thinking of playing Hitman 3? You can share your opinions with us in the comments section.