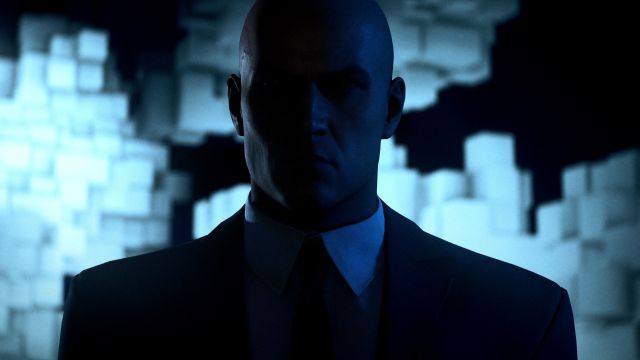 IO Interactive celebrates the great debut of the title, which has also garnered a note of remarkable high in Metacritic. Now available on consoles and PC.

Hitman 3 has debuted with the best sales in the history of the series through digital distribution. IO Interactive has released the news through its official Twitter account, where they celebrate the commercial performance of the title in these early stages and, at the same time, show the great reception that the game is having by specialized critics.

Hitman 3 is here! And it is the largest digital release in the history of the series. They have not given more details or concrete figures; But in the UK, according to GfK’s weekly sales report (via GamesIndustry), it was last week the best-selling game in the country in physical format, improving by 17% the launch sales of its predecessor in that territory.

And it's the biggest digital launch in franchise history. pic.twitter.com/7j8rDkEhAa

It should be said that this record not only includes the previous records of the trilogy, but of the Hitman saga in general; although, compared to the iterations of the last generation of consoles, digital sales did not have a market share as now.

“A title that maintains the quality bar”

Hitman III currently has an 83 out of 100 average on Metacritic in its highest rated version. From MeriStation we have scored it 8.7 out of 10. “The quality of Hitman 3 is undoubted. The scenarios that accompany this installment are divided between experimentation and the traditional line marked since 2016”, explains Alejandro Castillo in his criticism. “The conclusion of the murder world trilogy leaves us with a title that keeps the bar for quality. Hitman 3 offers another dose of replayable sandbox, ”he maintains.

The game will receive an update on Xbox Series X | S to support ray tracing; here you can see a comparison between versions. For the rest, the work is awakening great interest among speedrunners, those players who try to complete specific parts or complete games in the shortest possible time. A user completed the Dubai scenario in 8 seconds.