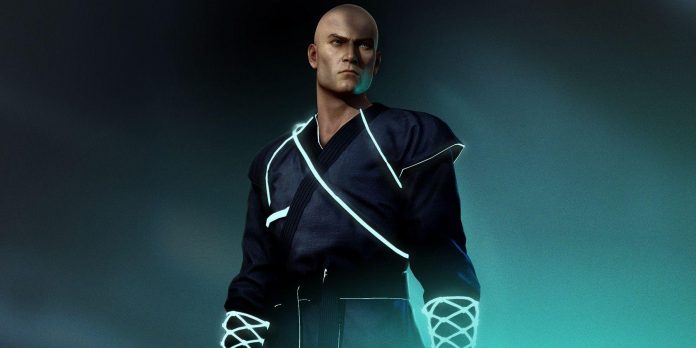 Earlier this week, IO Interactive unveiled the Hitman 3 roadmap for September 2022. In the next major update of Hitman 3, among other things, there will be additional elusive targets, a couple more disguises and a new batch of selected contracts.

Hitman 3 has been receiving regular monthly updates since its release in early 2021, as have the first two parts of the IO Interactive World of Assassination trilogy, Hitman and Hitman 2. In addition to new items and in-game challenges, updates also appear every month. The Danish developer has updated the offer of free game cards. This time, this free map is Hokkaido from Hitman 2016, which can be played for ten days starting next Thursday, September 8.

Players can already gain access to a pair of new Elusive Target arcades, in which they will face two triples of targets, each of which includes an additional level of challenges in addition to the pressure arising from the one-time nature of this Hitman 3 mode. Following a Collector, a Stowaway and a Paparazzo is thus complicated by the fact that players are limited to one change of disguise, while Illusive Elusive Target Arcade limits the number of pacifications in the run, which requires a more risky style of play. Completing any of these time-limited challenges will unlock the Neon Ninja Costume, a new disguise that won’t seem out of place in Blade Runner.

This is followed by The Rage, another elusive Hitman 3 target, which will be found in Chongqing from September 9 to 19. Two new targets, The Bombastic and The Blusterousand, will be unlocked on September 15, and for completing any of them you will receive a lucky duck costume. The last two Elusive Target missions this month will send Hitman 3 players to Hokkaido and Sgaile Island, where they will be tasked with eliminating a couple of surgeons and a journalist who is also a serial killer.

Starting on September 29, IO will also update the “Selected Contracts” section in the game with the theme “Visit Ambrose”. The developer said that user missions don’t necessarily have to have a real Ambrose map, which was recently in the pirate-themed Hitman 3 update center, provided their briefings are creative enough. Applications for this game are accepted on the official forums of the game until Monday, September 5.

Judging by the track record of IO Interactive, Hitman 3 has already entered the last months of the official support period. Both previous games from the World of Assassination trilogy were supported by monthly content updates for two years after release. And considering that the mysterious Project 007 from IO is already in production, the development of Hitman 3 is likely to be completed early next year.

The official modding tool Cyberpunk 2077 can play an important role...