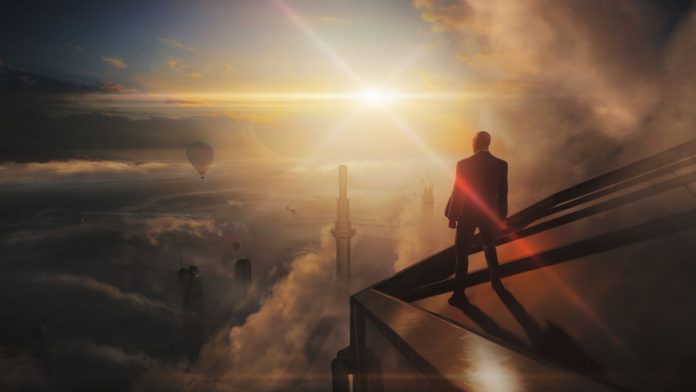 IO Interactive confirms that Hitman 3 will not increase the installation size required by the entire series, and confirms that it will be reduced with the new game.

Great news for Hitman fans, and more specifically for those who are awaiting the launch of Hitman 3, scheduled for next January 20. One of the developers of IO Interactive has dropped by the Resetera forums to clarify that the team “has managed to drastically reduce the weight of the game.” A detail that seems anecdotal, but that was a real toothache in Hitman and Hitman 2. In them, each new map and each new mission that was coming out was around 5 GB, so the size of the installation did not stop growing . In addition, both deliveries were started from the same menu, shared maps and were related to each other, so it was highly recommended to have both installed. But of course, this was deadly for our hard drives. The first Hitman weighed about 70 GB and the second, about 83 GB with all its contents (that is, if we wanted to download both we had to make room for more than 150 GB). That ended. That same developer has ensured that now “the three games with all their content are around 100 GB”. This means that Hitman 3 not only does not increase the figure, but reduces it. A sleight of hand.

The announcement has coincided with the presentation of the first five minutes (available on these lines) of the mission with which Hitman 3 opens. It is set in Dubai, one of the six locations that Agent 47 will visit on this occasion (at least launching). But maybe the scenarios of the previous installments would also have to be counted as his own. After all, going back to them will be essential if we look at the developer we talked about before. Because in addition to confirming the new size of the saga, it has promised us graphic improvements in all deliveries. IO Interactive has implemented some of the graphical advancements of Hitman 3 in the maps of its predecessors, and this especially affects lights, reflections and surfaces. “For example,” the anonymous developer began, “the fashion show that was held in Paris, the one from the first game, now reflects the models and the rest of the room, making the scene much more impressive.”

It’s going to be tough to hold out until January 20, when we can finally get our hands on Hitman 3 and put these kinds of advantages to the test. Considered a “travel finale” for Agent 47, that new chapter will be available on PS4, PS5, Xbox One, Xbox Series X / S, Google Stadia, PC (albeit exclusive to the Epic Games Store) and Nintendo Switch (where will be playable with a cloud version).

Samsung is Not Happy Sith S21 Sales and Can Make Changes