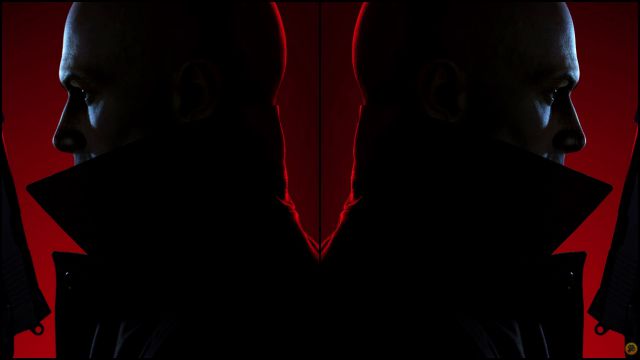 The IO Interactive video game hits stores and ranks as one of the highest rated video games of 2021. Where does it look better?

The release of Himan 3 marks the end of the IO Interactive trilogy in the brightest way possible, according to our review. What is currently one of the most recommended releases of 2021 is also one of the main incentives of the season for PS5 and Xbox Series X | S players, since we are talking about a work with certain graphic chevrons on the new generation of consoles . This video from Digital Foundry gives us an idea of ​​what both versions are like.

The British media has analyzed its own footage both in Sony’s home console and in Microsoft’s two solutions. The bottom line in 4K mode on Xbox Series X (which is native Ultra HD) is that, thanks to its performance at 60 FPS, it is one of the games with the best graphics you have seen thanks to the clarity and quality of the images. textures. They congratulate IO Interactive for this excellent performance.

On PS5, the resolution is 1800p at 60 FPS; below 4K (2160p), while on Xbox Series S the resolution is 1080p (Full HD) at a rate of 60 frames per second. Visual fidelity does not suffer on any console, however, with an almost perfect framerate on all systems; always at 60 FPS with few exceptions.

One last point discussed in the video is the loading times, which are greatly reduced in all versions thanks to the SSD memory that they all integrate into their chassis; although it is on PlayStation 5 where everything loads faster – it’s a faster SSD – with about half a second of advantage over Xbox consoles.

The relationship between Minecraft and Nintendo