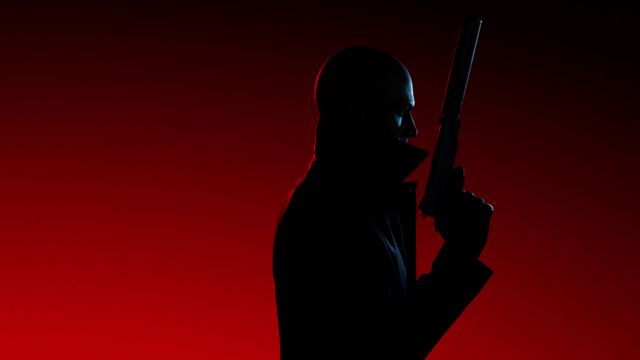 IO Interactive publishes a statement making it clear what will be the procedure for importing Hitman levels 1 and 2 on PC. Guaranteed.

Users who purchase Hitman 3 on PC will be able to import Hitman and Hitman 2 levels at no additional cost. After the exclusive agreement for the IO Interactive video game in the Epic Games Store in its computer version, the community had doubts about whether they would have to buy the second installment again, especially after the information offered through the company’s official portal this weekend. The company has clarified the situation for those who have the first two installments on Steam.

If you buy Hitman 3 on PC (Epic Games Store), you have all the contents of Hitman 1 and 2

The official IO Interactive buying guide explained that all PS4 and Xbox One users would be able to import the contents of Hitman 2 for free, which already included those of Hitman 1. However, that transfer of unique character for each user (only can be done once) hinted that on PC it would require the purchase of Hitman 2 in the Epic Games Store, since initially those acquisitions were made through Steam, the Valve portal.

But no: “We guarantee that players will not have to buy back those games,” they say in a message, broadcast on the social network Twitter and the official website of IO Interactive on Sunday night. “We continue to work on a solution with our partners to allow PC gamers with Hitman 1 and Hitman 2 to import the locations of those games into Hitman 3 at no additional cost,” they say.

In addition, those who buy Hitman 3 on the Epic Games Store in its first 10 days (from January 20 to 30) will get the Hitman 1 GOTY Access Pass totally free.

Hitman 3 goes on sale this January 20 on Xbox One, PS4, Nintendo Switch and PC consoles via the Epic Games Store. PS5 and Xbox Series X | S users can play it using the backward compatibility of both systems.

Sony PlayStation 5 will come with an interface that will enchant...