Home Tech Hitman 3 is updated in February with new content 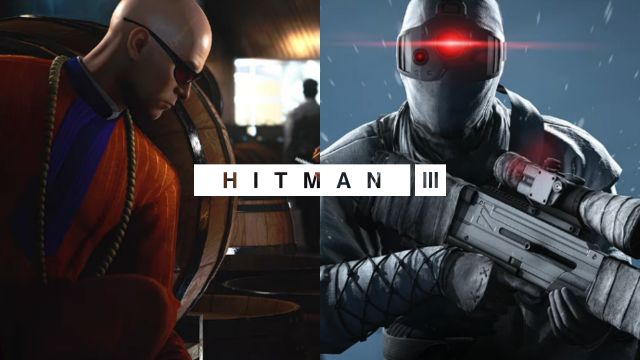 IO interactive publishes the Hitman 3 roadmap in February 2021. We will have new escalation contracts, elusive targets and much more.

Hitman 3 outlines the content you will receive during February 2021. The new job from IO Interactive, which has not been on the market for a month, will receive new escalation contracts, elusive objectives, challenges and more.

The highlight of its roadmap is the inclusion of four escalation contracts: two free and another two as part of the Deluxe Edition. Only the paid pair will be accompanied by unreleased items, such as a pair of suits, a silenced sniper rifle, a katana, and two emetic poison devices.

The Gauchito Antiquity and The Proloff Parable, as they are called, will arrive on February 23. They will be located in Mendoza and Romania, respectively. You can see the first playable seconds in the official video published by the Danish studio. On the other hand, The Baskerville Barney (Dartmoor) and The Sinbad Stringent (Dubai) will land on February 3 and 18. These last two will be free for all players.

We will have to wait until the final part of the month to have the opportunity to face the first elusive contract, this time in one of the locations of the first Hitman. We are summoned to finish with a double objective in Sapienza, between February 26 and March 8. As veterans will know, this type of contract must be completed successfully in a single game; If you fail, you will not have a second round.

Finally, several contracts created by other platforms and influencers will be enabled. The first two will come from MinnMax and Kinda Funny, on February 11 and February 23. Alternative situations are expected in the same basic scenarios.

Adidas Uncancelled Cup reached 1 million views in the first round