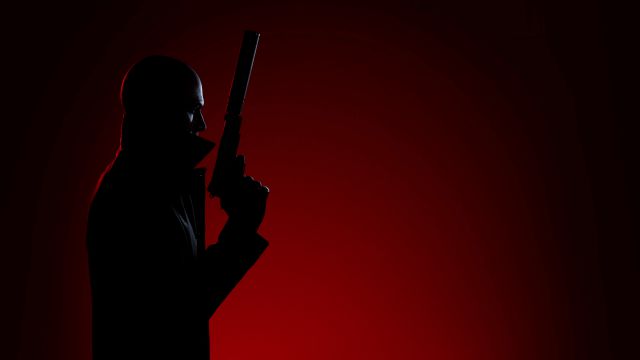 Hitman 3: The CEO of IO Interactive ensures that the game has worked really well on a commercial level, widely surpassing the second chapter of the saga.
Hitman 3 hit the market in mid-January, and just three months later, those responsible for it say that the game has worked very well commercially; According to the CEO of IO Interactive, Hakan Abrak, it is the “greatest success of the saga in both sales and reviews.” Although the number of copies sold has not transcended, Abrak points out that this third installment has sold “300%” more than Hitman 2. At the time, it was confirmed that the title was the best digital premiere in the history of the saga.

IO Interactive continues to work on new content that will be coming to the game: on April 23 a new elusive objective will be added – there is only one attempt to complete it – in Hawke’s Bay, the initial level of Hitman 2 and on April 29 , an unprecedented escalation contract, which will take place on the streets of Chongqing, China. These novelties are the prelude to the landing of the second contract belonging to the collection called Seven Deadly Sins, scheduled for next May. These DLCs, based on each of the sins and differentiated by their theme, bring with them new costumes and objects. On the sidelines, IO Interactive remains committed to continuing to offer free content to gamers.

In our analysis, we said that “the formula moves away from risks to propose what it knows how to do well, but neither the smartphone nor the shortcuts shake it at the controls. Veterans will find the quality experience they received in the rest of the trilogy. ” Hitman 3 is available on PS4, Xbox One, PC, and Google Stadia. In addition, the game has technical improvements on PS5 and Xbox Series X | S.

Hitman 3 will continue to receive content throughout the year 2021, but it will not be the only video game that IO Interactive works on in the coming months; Project 007 (provisional name) is under development and the company has just opened a studio in Barcelona as part of its expansion plans, in view of the multiple projects it is currently working on. 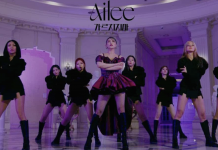