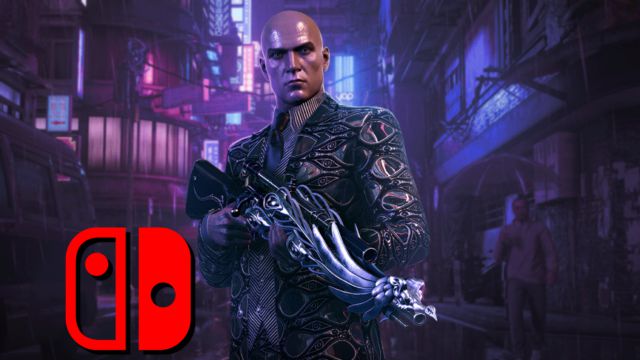 Hitman 3 receives technical and playable improvements on Nintendo Switch with the May update. A performance mode is added at 60 fps at 720p resolution.Hitman 3 on Nintendo Switch receives improvements as part of the May update, now available. Its makers add a performance mode that increases the rate of images per second to 60, although it reduces the resolution to 720p.

The default display mode targets 1080p resolution, at the cost of lowering the framerate down to 30fps. With this new performance option, you can now prioritize between resolution or frames per second. Remember that this version of Hitman 3 runs through the cloud, that is, it does not run from the console itself, but rather requires an internet connection to access via streaming.

On the other hand, the shooting method has been improved. IO Interactive has added signature aiming mode on the L button. “This will allow you to improve your aim and reduce the time when aiming with a sniper rifle with the Marksman perk, especially useful for the Sniper Assassins game mode and some storylines. mission ”, they explain.

Given the display format, they have added a new 10-minute test for all players on the platform. You can access the level during that time frame, where you can check how well it works with the performance mode.

The update kicks off Season of Pride, the new season of Hitman 3. This content framework displays a battery of experiences until June 13, including limited free content, a new elusive objective, escalation contracts and more. Nor can we forget the second chapter of the Seven Deadly Sins collection, which debuts this May 10. Know the complete roadmap in this link.

Remember that the conclusion of the trilogy of this reboot of the Hitman saga is available on PS5, PS4, Xbox Series X | S, Xbox One, PC, Nintendo Switch and Google Stadia.