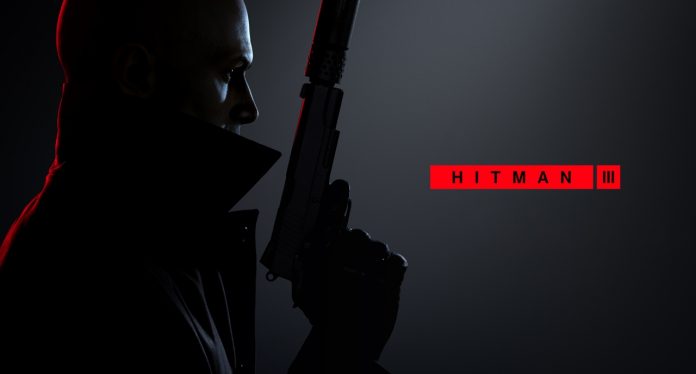 DLCs ​​will come for Hitman 3, the action-stealth game developed by IO Interactive. DLCs ​​will replace the content of existing ones rather than adding new maps to games.

Hitman 3 DLCs can change the map theme and missions

Hitman 3 was released as the final game in the World of Assassination trilogy. Speaking to TheGamer, Forest Swartout Large, producer of Hitman 3, stated that although the Studio is developing a new James Bond game, they are constantly working on Hitman 3 and have plans for the future. IO Interactive has more than one team. At least one of the teams will continue to improve Hitman 3 and bring new content.

Also, Large said, “We will definitely develop some DLC, but we haven’t made a decision on what exactly it will be. We do not plan to add new maps for now. We are planning to use more existing maps and redesign them, and we even consider changing the tasks of two different maps with each other, ”he explained. According to this explanation of Large, the themes and contents of existing maps can be changed instead of adding new maps to the game. In this way, the developer team will save time.