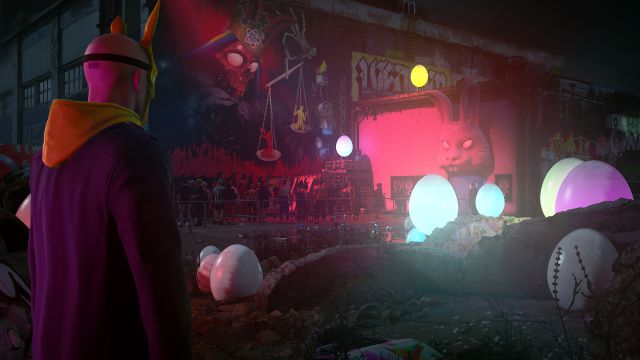 Until April 12 you can join the egg hunt in Berlin. This themed escalation contract modifies the German setting with new decors and graffiti, as well as a number of unique objectives and playable items. Completing it will unlock a suit for Agent 47. On the other hand, on April 29th, the Jinzhen Incident will arrive, another escalation contract that will take us to the streets of Chonqging.

During these months two elusive objectives will arrive, those that you can only complete in a single attempt. From April 9 to 19, The Collector will appear on Dartmoor, while from April 23 to March 3 you will see The Politics in Hawke’s Bay, the initial level of Hitman 2. They will be able to access both the owners of the third installment and those They play through the Free Starter Pack, which you can now download on all platforms. Find out all the details here.

All of this content precedes the next game update, expected on May 10. As IO Interactive explains, the patch “will prepare the game for all the content that will arrive in the new season, in addition to bringing improvements, corrections and adjustments.” The season you are referring to is the “Season of Sin”, the second of the seven sins that are part of the Seven Deadly Sins collection. This expansion is divided into seven contracts that allow you to unlock unique costumes and items based on this fantastic reinterpretation of Hitman. They will be published in full as the months go by. 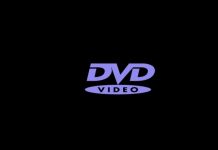 God of War in 2021? Fans think unlikely after Sony boss

Life is Strange and Before the Storm will be remastered