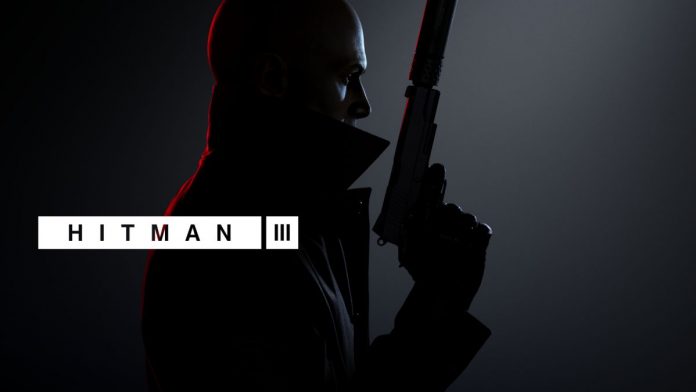 We tested the first couple of levels available in Hitman 3. Agent 47 is back, this time ready for the next generation of PS5 and Xbox Series X | S.

IO interactive and Hitman have gone hand in hand almost forever. Agent 47’s misadventures have been on the industry horizon for more than a decade. Given the longevity of the brand, the success of the Danes stems from having managed to reconvert when the saga needed it. We talk about the classics, the arrival of Absolution and subsequent reboot, which would begin the current stage.

In 2021 we are on the verge of being participants in the conclusion of this trilogy. Hitman 3 is the end of a journey towards a new (and updated) way of understanding the sandbox ecosystem woven since 2016. Because the road has not been easy. During these five years we have seen a different business model compared to the one it started, raising the flag of independence after the end of its ties with Square Enix. This third installment supposes the conclusion, the finishing touch to a succession of works each one more outstanding.

In this house, we have been able to squeeze a small preview of what will come in the final version. Thus begins the last ballad of 47.

As is already known to all, the first level of Hitman 3 takes place in one of the skyscrapers that are part of the Dubai skyline. 47, with the help of certain friends that we will not reveal, manages to infiltrate the highest floors of the building. He does it after a spectacular sequence in which the killer jumps from a plane wearing a suit tailored for the occasion. Those first 5 minutes of the story phase change the record of what we had seen so far. The team has substantially improved the initial moments, in which control is limited to give us the situation report on the spot, instead of on video.

Huawei’s Founder Does Not Consider HarmonyOS as Competitor to Android and...