Home Crypto Hit NFTs: A Pirate Website Is Publishing All NFTs For Free 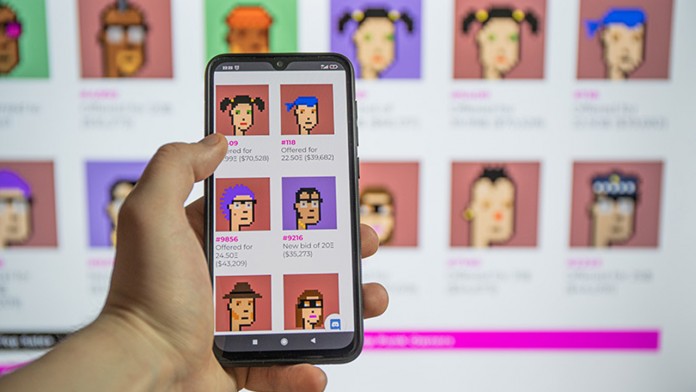 NFTs sold for millions of dollars managed to create a sensation in the world of art and technology in a short time. An Australian artist/programmer has started to publish the NFTs sold so far for free on his pirate website. Not a day goes by without a new and strange news about NFT. Just two days ago, the NFT collection of the Pulp Fiction movie released by the famous director Tarantino was in court. While a new famous name is included in the world of NFT, where astounding money is returning, every day, +18 NFT, which was sold for 1.2 million TL last week, was one of the examples that came to the fore in recent weeks. Perhaps the strangest thing is that these NFTs for sale are available for digital download and open to everyone.

Seeing a window of opportunity in this frenzy, an Australian artist/programmer also created a website claiming that it ‘offers users the ability to download all NFTs in the Ethereum blockchain at once’. Geoffrey Huntley, the creator of the site called The NFT Bay, says he “want to show people what they’re buying”.

The NFT Bay aims to give people a message:

The design of The NFT Bay website is very similar to the famous pirate movie and software site ‘The Pirate Bay’. The NFT Bay, which has a 19.5 terabyte NFT archive, tries to draw attention to the fact that all NFTs bought and sold so far can be downloaded over the internet with a few clicks. Geoffrey Huntley states that “buying NFT is no different than downloading pictures from the internet”.

The Most Interesting Products You Can Buy With Cryptocurrencies