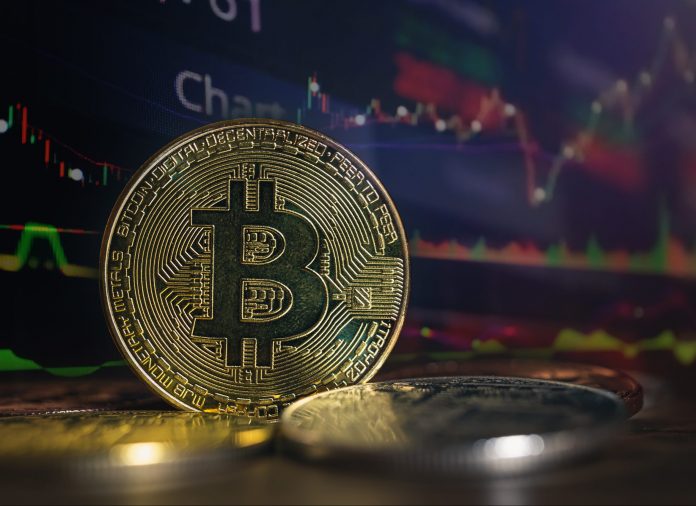 Bitcoin recorded its biggest drop in dollar terms today. The price declined about 6 thousand dollars during the day.

The price of Bitcoin, which broke a record in a row recently, saw a big drop on the first Monday of the new year. The leading crypto money, which opened the day at $ 33,669, declined to $ 27,734 at noon. This decline of about 6 thousand dollars was recorded as the biggest intraday drop in history in terms of dollars in Bitcoin.

Bitcoin has seen two big daily drops similar to this one before. The first of these occurred in December 2017, when the Bitcoin price broke a record after another record, and the price dropped by about $ 4,600 during the day.

Another similar decline occurred in March 2020. While the global markets were shaken by the effect of the epidemic, the price of Bitcoin was withdrawn about $ 3,200 in the daily candle.

Meanwhile, the total market value of cryptocurrencies, which exceeded $ 900 billion, fell to $ 830 billion. The market value of bitcoin is at the level of $ 533 billion.

See Also
Bitcoin could stop accompanying the fall of traditional markets, according to analyst

NASA triggers alarm after arrival of an asteroid