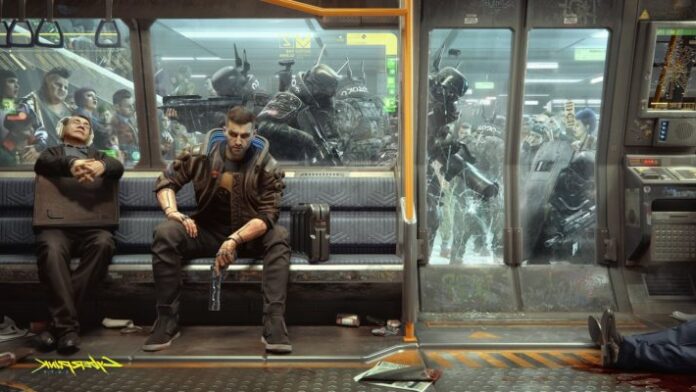 In a post made by the Cyberpunk 2077 official Twitter account, a new event for the game and the date of the event were shared, but no details were given about the event.

Today, a post from the Cyberpunk 2077 official Twitter account further increased the players’ curiosity. In the post made by Cyberpunk 2077, an event called ‘Night City Wire’ was waiting for us on June 11. Sharing was made with the note “GET READY!”.

No details were shared:
Although this sharing on Twitter excited us, what really fed this excitement was that no details about the event were shared by Cyberpunk 2077. In the post on Twitter, only the article, the name of the event and the date were included.

Of course, after this post, many questions were written about the event under the sharing. The most curious answer to these questions is, of course, “Will there be a new gameplay video?” was the question. CD PROJEKT RED Global Community Leader Marcin Momot left the question unanswered with the GIF she used in her answer to this question. Momot also included the words “Stuff will be shown” in a post on Twitter.

While no details about the event were shared by Cyberpunk 2077, some predictions were made in this regard. According to one of these predictions, we will eventually see the actual environment of the game at the event. In other words, we will finally discover the game consisting of 6 regions and where we have only seen 2 regions so far.

Cyberpunk 2077, which is announced to be released in April under normal conditions, unfortunately was postponed to 17 September by the developer company CD PROJEKT RED. Our only expectation is that this game is not delayed again due to coronavirus like other studios.