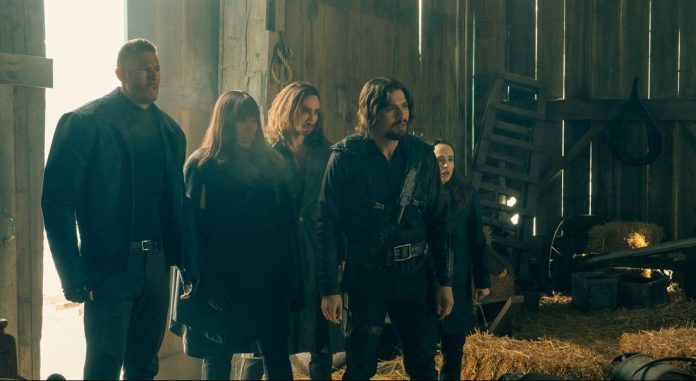 The Umbrella Academy season 2 finale ended on a cliffhanger, with the group able to return to the present, but having drastically altered the timeline when they returned in 2019.

The Umbrella Academy creator Steve Backman has given viewers an idea of ​​what to expect when season 3 premieres. On social media he shared the title of season 3 episode 1: Meet the Family.

While it’s hard to get too much detail from The Umbrella Academy episode title story, it does hint at what’s to come. The title suggests a meeting between the Hargreeves and the Sparrow Academy.

It was to be expected, but it’s still exciting to imagine what the moment will be like at The Umbrella Academy. This is especially true when you consider that the original team will likely want to revert to setting the timeline back to its original state.

It seems likely that the interactions between the two academies are controversial, at least initially. Altogether, the episode title should make viewers even more eager to see season 3.

It could be late 2021 before fans of The Umbrella Academy see the Hargreeves again. Fortunately, judging by the new information on the season 3 premiere title, his return will be worth the wait.

Millie Bobby Brown: her strong message in the midst of an...