Home Celebrity THE HISTORY OF MARTIN GARRIX BEHIND YOU TO LOVE 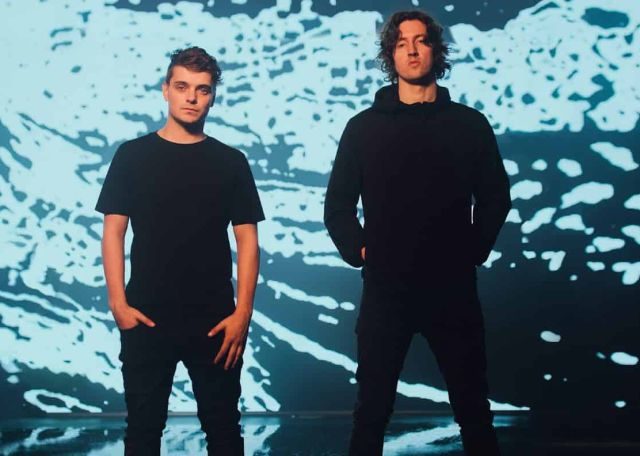 I never thought that anyone could build a publication in which the words “funny story” and “kidnapping” shared a phrase. But that is because he did not know the persuasion ability of Martin Garrix.

The Dutch DJ has just released his new single, Used to love, which has almost immediately become a success in the middle of the world. But the song hides much more than it seems.
The curious thing is how this collaboration came about. Martin Garrix has explained it on his social networks: “Funny story: I stalked Dean Lewis looking at the schedule of his tour and when he was in Amsterdam I basically sucked him for two weeks until we finished the song.”

The Australian has confessed, in statements collected by EP, be delighted to get caught by the dj to create one of the songs that are marking at the end of the year on the main playback platforms: “Since the beginning of my career, I never felt too interested in collaborations, as a songwriter, and who also sings, the concept was strange to me, until I met Martin, we spent about a week together locked in Amsterdam working on a song, which could have been sung by someone else But as the track progressed, it began to have a very mine and Martin sound. It is a true collaboration with a guy who has now become a great friend. ”

“It was amazing to do this song together,” Garrix confessed. “Dean is a good friend and has a lot of talent. He writes very personal lyrics and his musical style is timeless.”

Schwarzenegger: Trump is the worst president in history