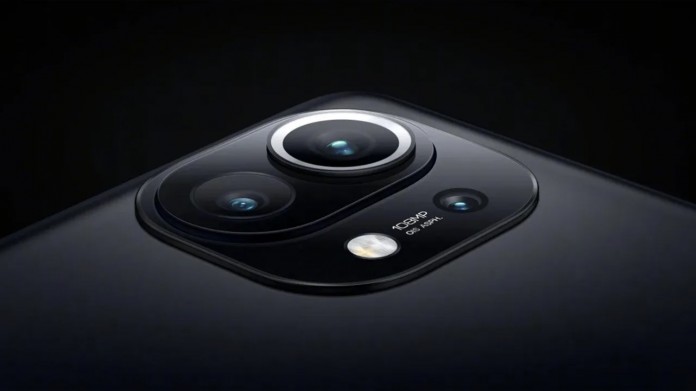 Information has come about the Xiaomi phone, which will use the Samsung ISOCELL HP1 sensor, which offers 200 Megapixel resolution.

There’s been an ongoing shot at the pixel size of smartphone cameras for years. We see 100 Megapixel values ​​in most of the flagships on the market. Of course, more Megapixels does not mean high quality. However, since the MP, which represents the number of pixels the camera can capture, directly affects the clarity of the image, manufacturers are investing in this area.

Samsung introduced its ISOCELL HP1 sensor in September. This sensor, which has a resolution of 200 Megapixels, will be the beginning of a new era for smartphones. It is claimed that Motorola is the first manufacturer to use ISOCELL HP1, which draws attention with its 0.64 micrometer pixel. On the other hand, the date was also shared for Xiaomi’s 200 Megapixel camera model.

Xiaomi Mix 5 may come with a 200 Megapixel camera

Ice Universe said that the Samsung ISOCELL HP1 200 Megapixel sensor will first be used in a Motorola smartphone. Universe, known for its leaks about the products to be released, shared the information that Xiaomi’s ISOCELL HP1 sensor phone will be released in the second half of next year.

Motorola’s ISOCELL HP1 sensor phone is estimated to be the Motorola Edge X. Allegedly, the Edge X, which is the first smartphone to be released with the Qualcomm Snapdragon 8 Gen 1 processor, will use an OLED panel and use a 6.67-inch Full HD + display with HDR10 support with a 144Hz refresh rate.

The sensor also has features to improve the quality of shooting in low light conditions. Accordingly, it will use 4 x 4 hybrid pixel combining technology. The sensor, which enables 16 pixels to be 2.56 microns in size, has also greatly improved its ability to absorb light.