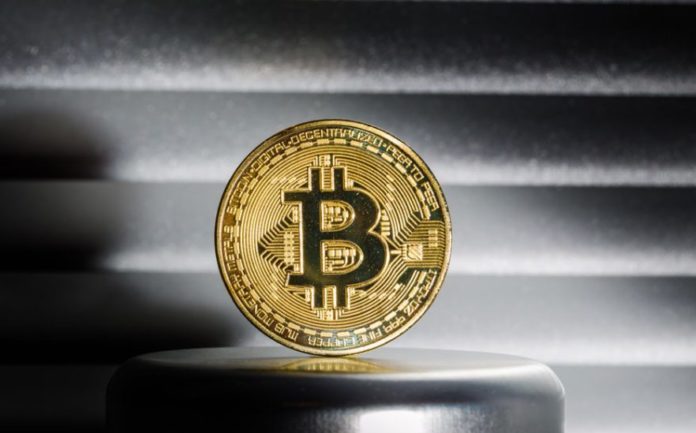 The correlation between Bitcoin and the S&P 500 index, which covers 500 major American companies, has recently reached a record level.

US markets surpassed one of the worst weeks in history. While the shares were losing value at an unprecedented pace for a long time, cryptocurrencies also suffered greatly from this storm.

The collateral between Bitcoin and shares has been drawing attention for some time. The recent wave of sales in the markets has increased the correlation of leading crypto money with the S&P 500 index, which covers 500 major American companies, to historical levels.

According to the crypto data platform Coin Metrics, the 90-day correlation that has grown exponentially since January, broke a record by climbing 0.57 in the past few days.

On the other hand, another data platform Santiment shows the 30-day correlation as 0.64. The closer to figure 1, this means the higher the relationship between the two instruments.

See Also
According to Michael Novogratz, three big mistakes made by investors these days

Covid-19 and its effect on crypto money markets