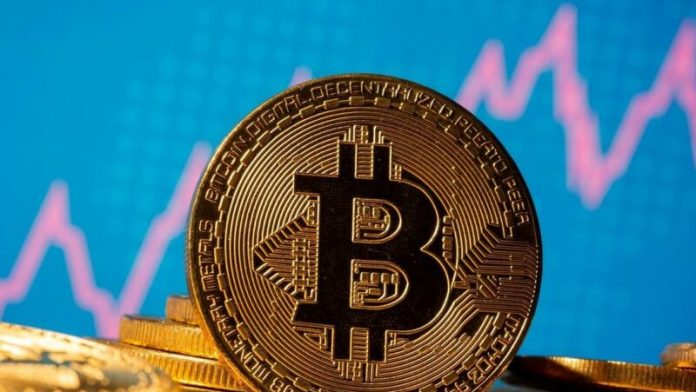 As the bullish rally in Bitcoin continues, a new record has arrived. The market value of Bitcoin, which has exceeded the $ 51,700 band as of the past hours, is about to reach $ 1 trillion. Although the rise in bitcoin makes investors happy, JPMorgan notes that the rally is unsustainable with fluctuating movements.

Bitcoin, both the most profitable and the most losing investment tool of recent years, has started a brand new rally. Bitcoin, which exceeded the 50 thousand dollar limit for the first time in its history yesterday, has exceeded the level of 51 thousand 700 dollars today. Bitcoin, which managed to burn candles over $ 50,000 4 times without a tab on the 1-hour charts, seems to continue to be mouth-watering. The value of this investment instrument at 15:43 is in the band of 51 thousand 330 dollars.

Although the rise in Bitcoin makes investors happy, it should be noted that the “altcoins” derived from Bitcoin are deplorable. This disturbs investors who keep all or a large part of their investment in altcoins. Because almost all altcoins continue to lose value as of now. The biggest reason for this is that Bitcoin is making these fluctuating movements.

JPMorgan is uncomfortable with fluctuation in Bitcoin

JPMorgan, one of the largest financial services company in the US, evaluated this rise in Bitcoin. In the statements made on the subject, it was stated that the rise made the investor smile, but should be careful. JPMorgan analysts point out that the bullish rally in Bitcoin is not sustainable until the fluctuating movements are over. In the meantime, let us remind you that with the increases experienced, the market value of Bitcoin is very close to the level of 1 trillion dollars.

The rise in Bitcoin is also followed by cryptocurrency investors in our country. When we look at the general mood in social media platforms such as Twitter, we see that investors in our country are also in a general panic environment. Likewise, most professional investors with tens of thousands of followers are currently unable to say anything definite about Bitcoin’s direction. Dr. HardFork, one of the popular Turkish investors we interviewed, states that Bitcoin is the money of the future, and even corporate companies add this crypto money to their asset forms. Reminding that even Nobel Prize-winning economist Nouriel Roubini sees Bitcoin as a value storage tool, Dr. HardFork states that altcoins in the market may change, but Bitcoin will always exist, and its value may reach $ 60,000 in the near future.

Maddy, Oceane and Marine El Himer are at war on set?