Home News Historic Move from Volkswagen: Porsche Shares to Be Offered to the Public 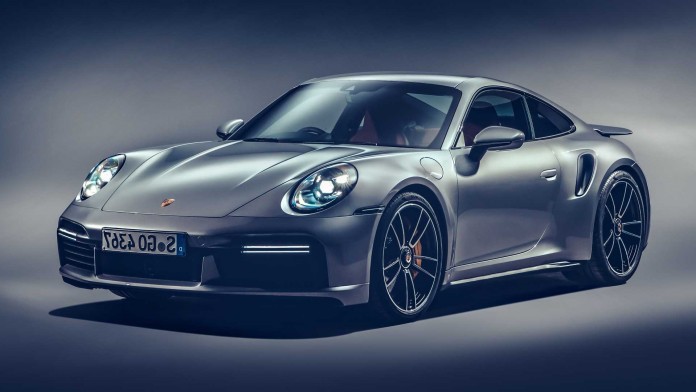 Volkswagen has announced that it will offer its Porsche shares to the public. The German automotive giant is expected to offer 25% of Porsche shares to the public.
Volkswagen, which has been suggested to make an agreement with Huawei for autonomous vehicle technologies in the past days, announced last year that it is determined to make big breakthroughs in 2022. It seems that the German automotive giant is about to realize the first of these moves.

It was announced that some of the shares of Porsche, which tried to buy the Volkswagen brand piecemeal from 2005 to 2008, but were eventually bought by Volkswagen due to its debts, will be offered to the public.

Volkswagen to offer Porsche shares to public
Volkswagen and the company’s largest shareholder have prepared a preliminary deal to list Porsche, paving the way for a deal that investors hope will unlock the value of the luxury car brand and become one of the world’s largest stock market startups. Analysts say Volkswagen’s current market cap of approximately 116 billion euros. estimates that Porsche could be valued at up to €90 billion in an initial public offering.

In the preliminary agreement prepared between the Volkswagen Group and Porsche, it was announced that a certain part of the shares of the German automotive giant Porsche will be offered to the public. Although experts think that a small percentage of the shares will be offered to the public at first, this rate can be up to 25% according to Volkswagen’s preliminary agreement.

For now, Volkswagen and Porsche SE officials have not commented on this preliminary preparation, but stated that a final decision has not been made and is still under review by the boards of directors. Volkswagen CEO Herbert Diess presented a basic outline of its IPO plans to supervisory board representatives earlier this week, following discussions on the matter last weekend, according to a report. 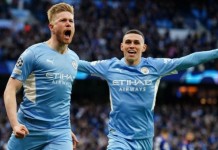