Home World Historic decision: The agreement that upset the technology giants at the G20... 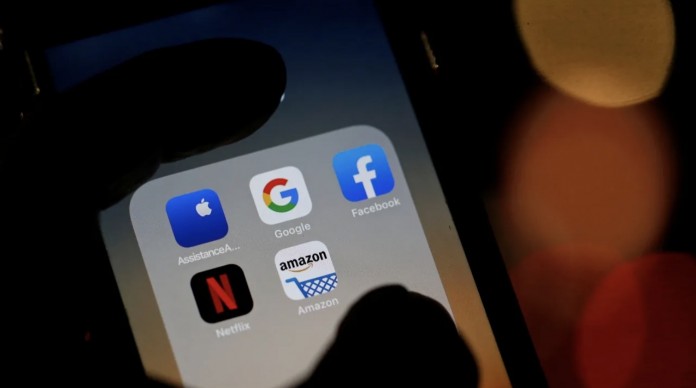 The global minimum corporate tax approved at the G20 Summit will upset tech companies. Here are the details of the deal…

At the G20 Summit, which brought together the world’s 20 largest economies, the decisions on tax were also announced. According to the new tax treaty, large businesses, including tech companies, will no longer be able to flee to countries defined as ‘tax havens’.

The ‘historic’ change is likely to have a major impact on the European operations of US-based tech companies. Because many of these companies are based in Ireland to take advantage of the 12.5% ​​lower tax rate. However, it provides services throughout the continent.

At the G20, leaders approved a global minimum corporate tax that would prevent companies from hiding their profits. Thus, global companies, including Google, Microsoft, Amazon and Facebook, will be subject to a tax rate of at least 15 percent. The agreement will enter into force from 2023. 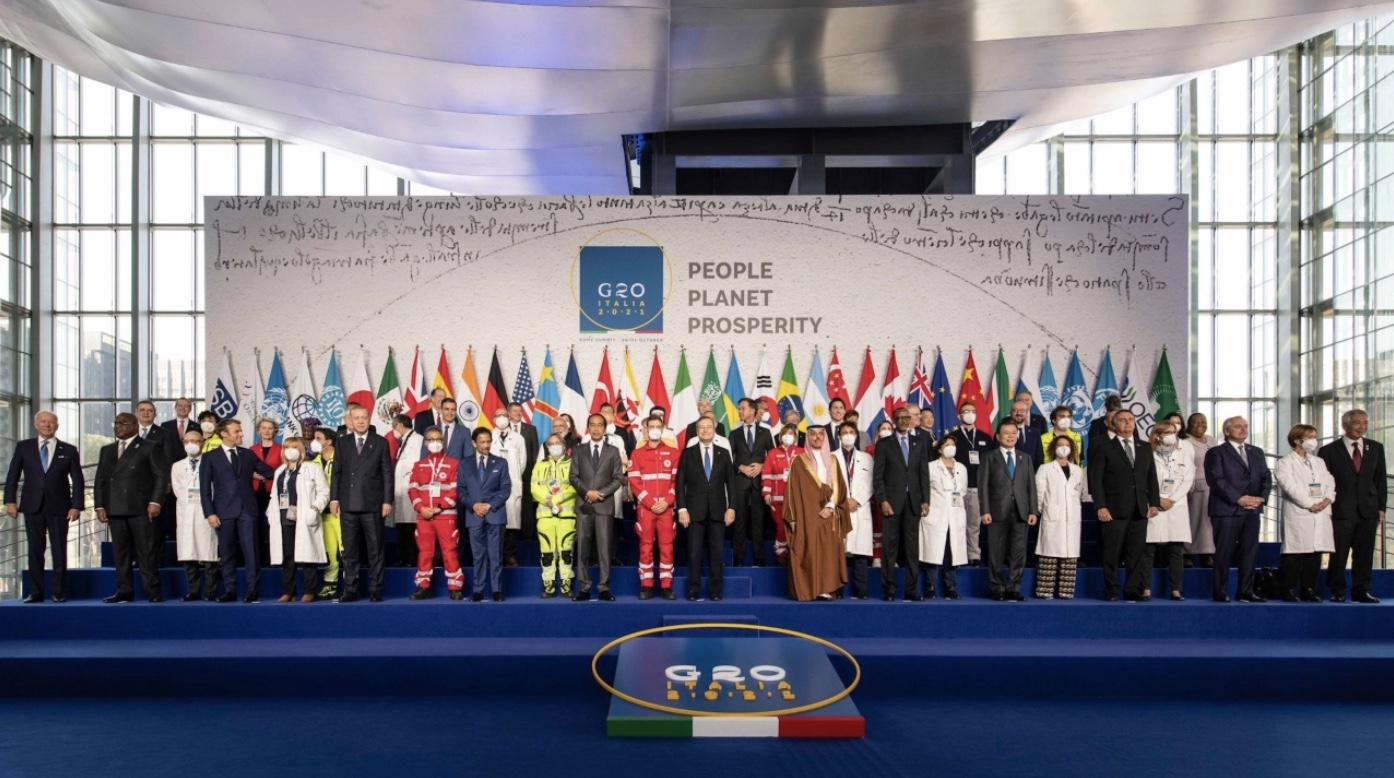 In addition, according to the decision at the G20 Summit, the new tax rate will not affect all companies. The 15 percent tax base will apply to companies with revenues of more than 750 million Euros. In other words, we can say that it is limited to the largest companies in the world. In addition, in October 2021, the Organization for Economic Cooperation and Development (OECD) announced this tax treaty. According to the OECD statement, 136 countries had ratified the agreement.

With the approval of the global minimum corporate tax, tech companies can no longer travel to tax havens to attract investors to evade taxes. If these companies shift their profits to a low-tax country, they will have to pay “additional” taxes in the country where they are headquartered. Because of these articles, the agreement is considered to be the biggest reform that has been made in recent years with international validity.

The OECD expects that this deal alone will generate around $150 billion in additional tax revenue worldwide. Nearly all OECD countries (even tax havens like the Cayman Islands) had given the necessary approvals before the agreement. G20 countries have also focused on this issue since last summer and reached an agreement among themselves.