Home Crypto His Tweets About Terra 6 Months Ago Draw Attention! 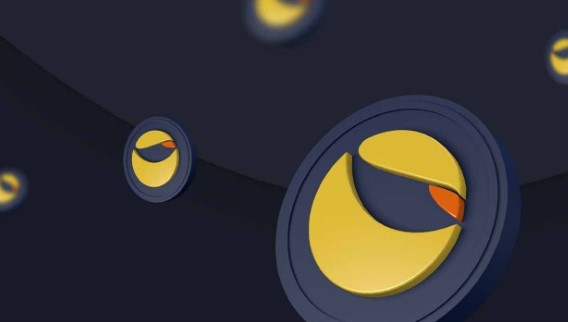 Investor and economist Raoul Pal, founder of the Real Vision media platform, denies that the crashed blockchain Terra supports the underlying native cryptocurrency Terra (LUNA). It is stated on Twitter that he cannot delete the tweets he has written before, even if he wants to, and this seems to give Raoul Pal a headache.

Raoul Pal on LUNA: ‘I never understood that’

Cryptocurrency enthusiast @PeterParadoxGG announced on Twitter that he has invested approximately $500,000 in Terra (LUNA), which he has accumulated over 13 years, following the advice of Raoul Pal and Mike Novogratz. In response to this tweet, Raoul Pal claimed that he personally never owned Terra (LUNA), never recommended it, or even never understood how it works.

Twitter users immediately started retweeting Raoul Pal’s pro-Terra (LUNA) statements. For example, exactly six months ago, the tweet that he named Solana (SOL), Polkadot (DOT), Avalanche (AVAX) and Terra (LUNA) as his favorite major projects was heavily retweeted and tagged by users. He also made a similar statement on March 10, 2022, describing LUNA as a “good” token. One of his followers included a video of Raoul Pal’s interview with HedgeEye in November, where he cited Solana(SOL) and Terra (LUNA) as viable alternatives to Ethereum (ETH).

Exchanges and services will not support Terra 2.0

Raoul Pal appears to have denied all charges. He reiterates that he doesn’t invest in DeFi because he doesn’t fully understand it. As previously mentioned in the news, LUNA and related stablecoin TerraUSD (UST) are said to have crashed as a result of excessively large withdrawals via Anchor Protocol (ANC).

Terraform Labs’ Do Kwon has proposed a number of plans to restore Terra (LUNA), including launching a new blockchain, and everyone will be watching closely what happens with the plan, but some services have already indicated that they will not support the new network.