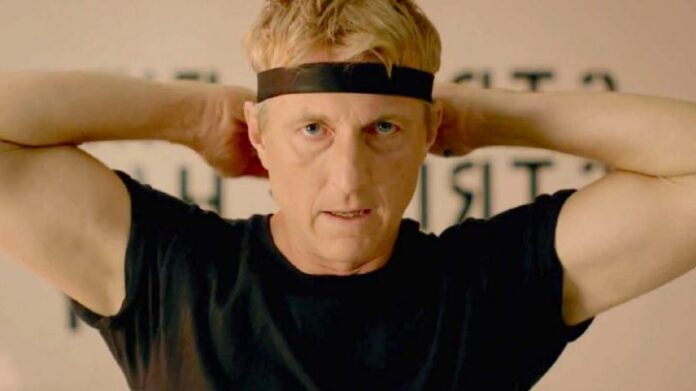 Cobra Kai season 2 ended with Johnny on a spree, abandoning all of his responsibilities. However, in the new Cobra Kai season 3 trailer, it’s clear that Johnny will do anything to help Miguel.

The third installment in the Cobra Kai series establishes a comedic friend premise while allowing Johnny to remain his cheeky self, but with a renewed sense of purpose when Miguel awakens.

While it’s heartwarming to see Johnny dedicate himself to helping his best student, this subplot in Cobra Kai will theoretically set a more viscerally shocking story about Robby’s renewed relationship with his father.

When Johnny truly accepts his failures as a father, rather than using his shame as an excuse, and makes a genuine effort to be more than just “daddy,” then his redemption story will be nearly complete in Cobra Kai.

A new and improved Johnny will not only train with Daniel at Miyagi-do, but will also accompany him on a trip to Japan for a comprehensive cultural lesson on the ancient history of the dojo at Cobra Kai.

The duo could return to America for a climactic showdown against Cobra Kai, which is now led by its original founder, Kreese. At that point, Johnny’s redemption story in Cobra Kai would complete the circle.

GFriend Premieres The Trainer Of ‘Crossroads’, Her New Comeback