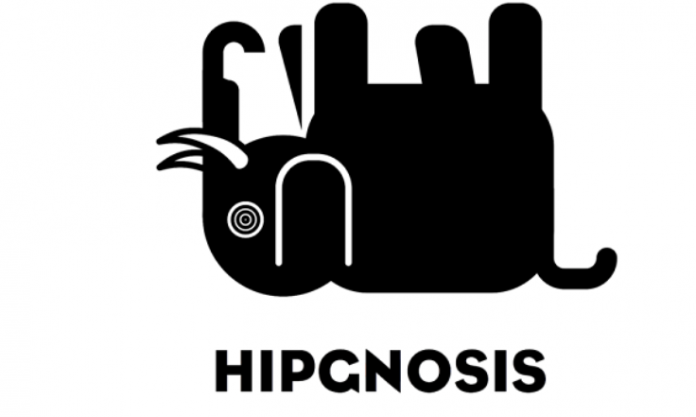 Almost three months after the announcement that it was “reviewing its leverage structure in order to reduce interest rate risk and control costs,” Hipgnosis Songs (LON: SONG) announced a “successful refinancing” of its debt. conveniences.

Hipgnosis Songs Fund together with its “investment advisor” Hipgnosis Song Management announced today the refinancing through an official release. While HSM, founded by Blackstone, continued to make deals for the rights to songs in 2022 (and is reportedly vying for the Pink Floyd catalog), the maximum credit line (about $600 million, or 30 percent of its net asset value) from August 2021 forced HSF to suspend further music IP- losses.

Now, as mentioned at the very beginning, Hipgnosis Songs Fund has officially refinanced its debt and revealed “preliminary negotiations to eliminate most of its interest rates by entering into interest rate swaps.”
As for the first aspect, the higher-level managers clarified that the new revolving credit line is provided “with a commitment of 700 million US dollars” and will be valid until September 30, 2027. The rate is “plus margin from 2.00% to 2.25% depending on the gross debt attracted” with an initial margin of two percent.

As indicated in Hipgnosis, City National Bank was the “lead organizer and sole bookrunner” of the newly disclosed credit line, and Truist Securities, Union Bank and Fifth Third are listed as co-heads. “This credit line will be used to fully refinance the company’s pre—existing RCF and for working capital purposes,” Hipgnosis noted. “In accordance with the Investment Policy, any loans of the Company do not exceed 30% of the value of the Company’s net assets.”

Meanwhile, Hipgnosis expects the aforementioned interest rate swaps to be completed “soon” and intends to “update the market over time.”

Speaking about the developments in his statement, the head of Hipgnosis Merck Mercuriadis, in particular, said: “In an increasingly unpredictable debt market, this transaction significantly reduces our interest margin, and the swaps that we hope to close in the near future provide long-term confidence and a stable platform to take advantage of. the tailwind of our industry.”
In addition, City National Senior Vice President Jim Irwin said in his own statement: “We are extremely optimistic about the growth and potential of the Hipgnosis Songs fund, which is why City National Bank is pleased to provide debt refinancing. The new revolving credit line will reduce the margin on the company’s debt during the period of interest rate volatility and will ensure high value of SONG for shareholders in the future.”