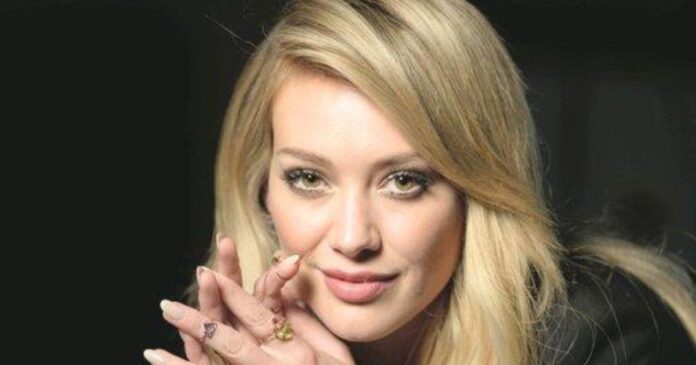 Many Internet users criticized Hilary Duff for sharing a video of her son Luca.

Hilary Duff publishes very often what activities she does during quarantine, the singer has expressed that it is a very difficult challenge to keep her children busy during social isolation but she always finds new ways to entertain them.

The also actress, published a photo of her son Luca on Instagram and users began to criticize Hilary Duff because they considered the photo she shared of her son inappropriate and accused her of promoting her image in a negative way. The thousands of comments from people made the name of the former Disney girl became a trend on Twitter.

Hilary Duff ended her message by saying that people should invest their time in some hobby. In support of the singer, her fans quickly showed their support for Duff by ensuring that she is a very good mother. Duff’s post already has more than 94 thousand likes and 15 thousand retweets.

Everyone bored af right now I know..but this is actually disgusting….. whoever dreamed this one up and put this garbage into the universe should take a break from their damn phone. Maybe get a hobby

Billie Eilish falls in love with her Spanish-speaking fans